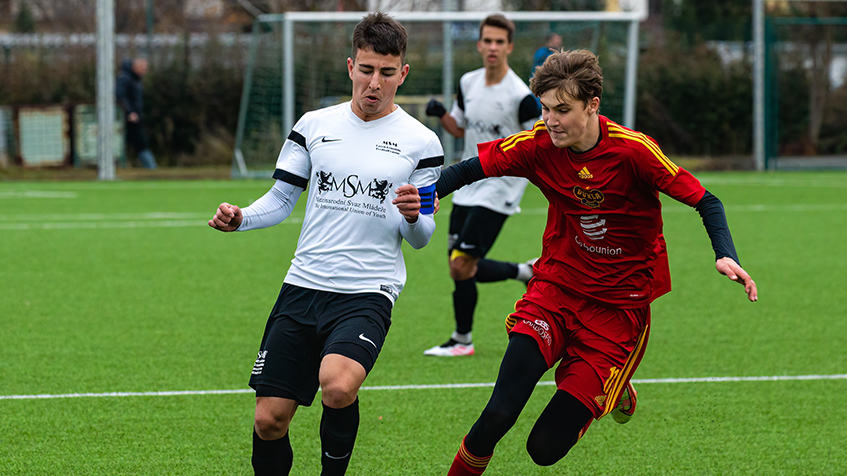 On Saturday, November 20, we had the opportunity to play with the youth team of the Dukla Prague club, which plays in the Czech youth league and is constantly in first place. Since our players and the team have had a very busy program in recent weeks, the chance was given mainly to young players who may soon strengthen our newly formed U-19 (under-19) youth team. These players were joined by several players from team A. The match was held in Prague Satalice, where we were guests and played on an artificial field. The team, which, under the guidance of an experienced coach Kulvait, beats rivals in their competitions, was perfectly prepared for us and showed their qualities from the first minute. It was a big test for our guys, and although we showed a good game, the probability of losing was quite high. We still managed to win back the first half with a score of 3:1, but in the second half the cannonade of the opponent’s attacks began, and the result at the end of the match was 9:2. But we always can find some positive aspects in this match, for example, our coach had the opportunity to see young players not only in training. In addition, some guys showed a really good game on which to build future of our team. Thanks to honest training and good discipline, our players will surely move to another level. 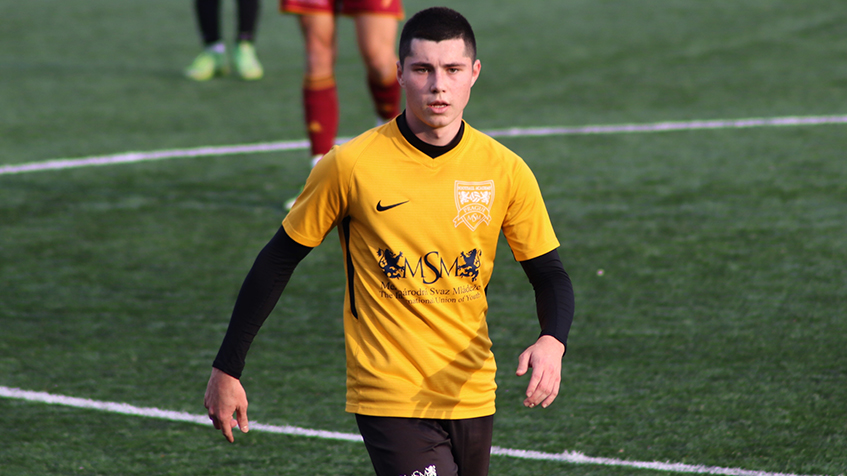 The season is over, but our football Academy continues to play! In November and December, we played several friendly matches with opponents from the t ... 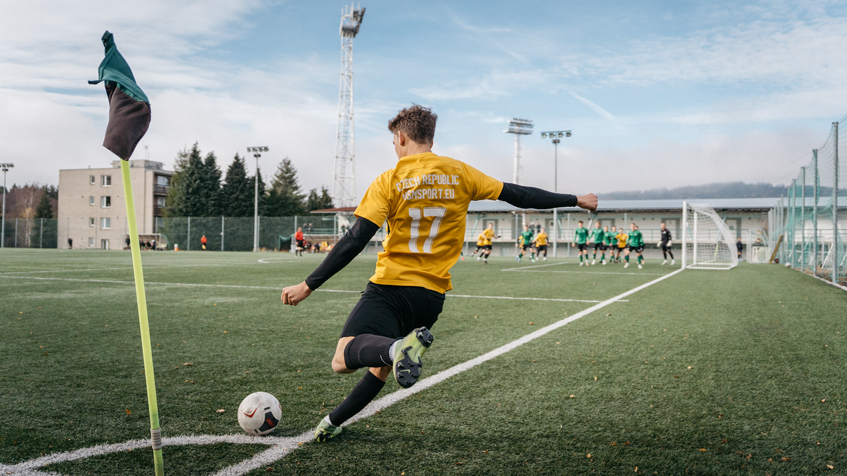 As part of the November friendly matches, we went to the city of Prshibram, where we played against their "B" team. Until recently, the team was heade ...