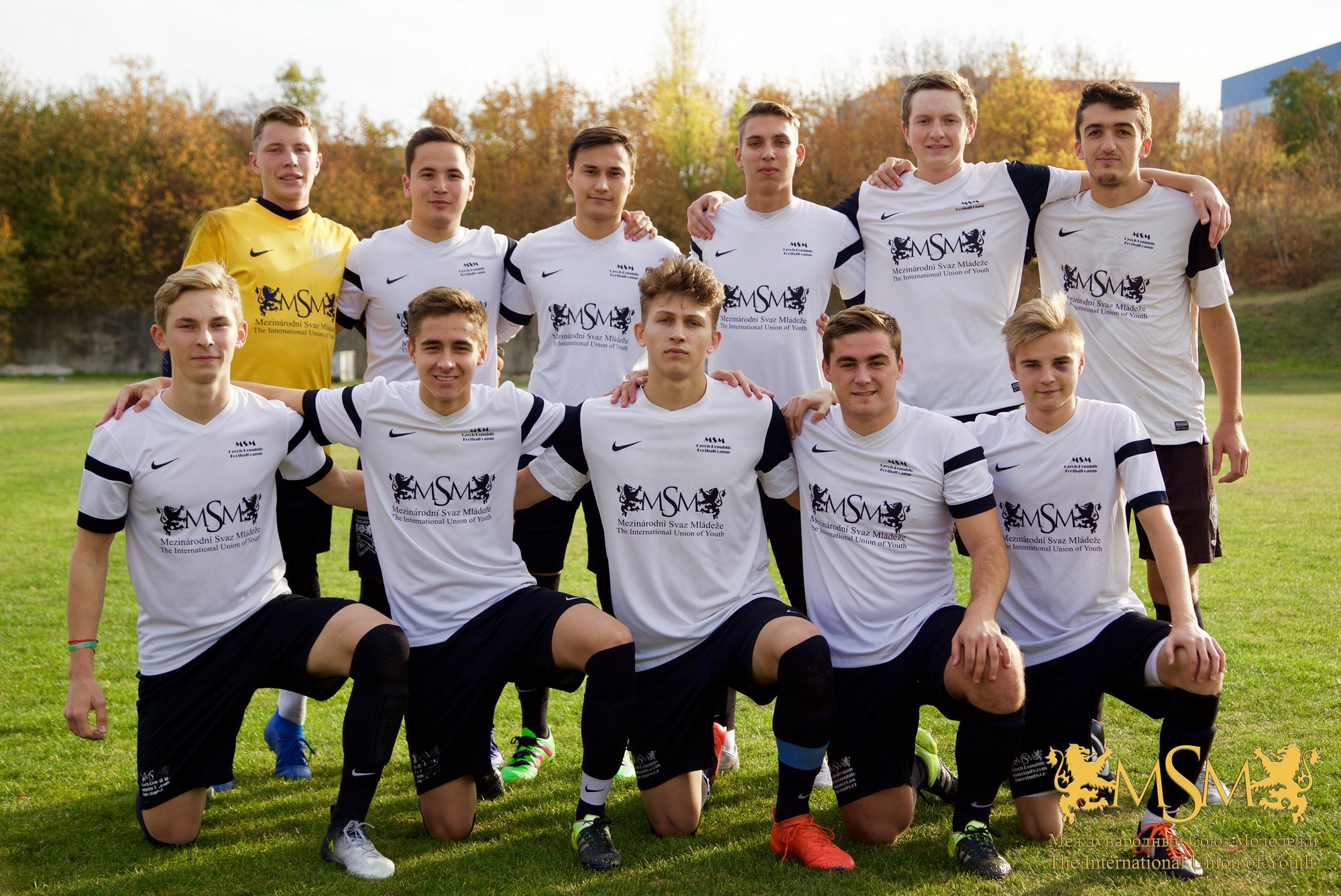 Our teams include players from the one-year and half-year programs of our Football Academy. The home field of our Academy and all teams is a natural field on the basis of AC “Sparta” Prague, which hosts both training and home matches of our club.

Our football teams are participants in various tournaments, international and domestic, cup and league matches. Young and promising players of the Academy are regularly invited to screenings in Czech clubs that play in the First and Premier League of the Czech Republic. Players from all over the world play in the Academy: Europe, Asia, Africa, South America.

Fragment from our match