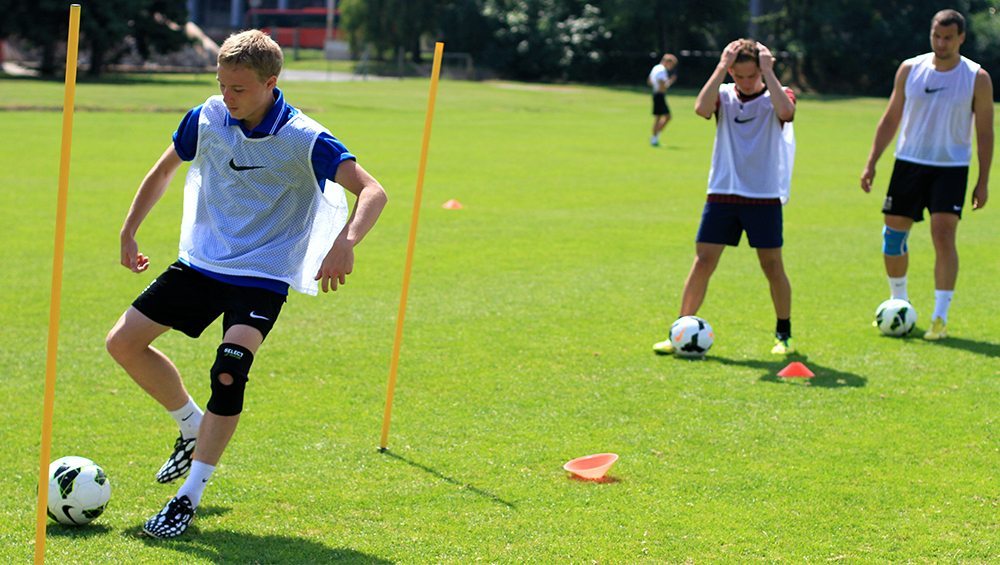 It is said that nowadays in spite of all prospects and possibilities there are still young people who have chosen football. It’s not like other types of sports – they live and think only about matches and training.

Hence, there are offers which concern the athletic development of the young generation. The role of the players, the study of tactics, match details including possible emotional pressure, and the start of your own career- all these possibilities are offered at football school.

But many parents insist that children should first pay attention to education and not to sports. Therefore, unique programs were created based on summer football camps. Instead of making him look for a part-time job or sending him to a tutor, you can give a chance to your child to develop his talent.

Let’s have a look at the facts that prove that you should send your child to a summer football camp:

Of course in other countries have their own sports centres but more and more often young men go abroad and search for new possibilities.

For this reason, the Czech Republic has opened summer football camps which focus on the most important aspects of a training process:

But perhaps the most important factor is the possibility to show your talents and attract the interest of famous club owners. Currently, there are few young men who have taken part in summer football camp from the International Union of Youth who has gone on to sign contracts with the well-known football club “Sparta Prague”.

As you can see, football is not just a game with a ball, it’s a possibility to create your future and build a career at the European level. Summer football camp gives an opportunity for young people. If children and teenagers have a desire to take their place among professional players, these dreams should come true.

If you are interested in this program, write to us through the feedback form marked “Children’s Football School” or just fill in the contact form below.