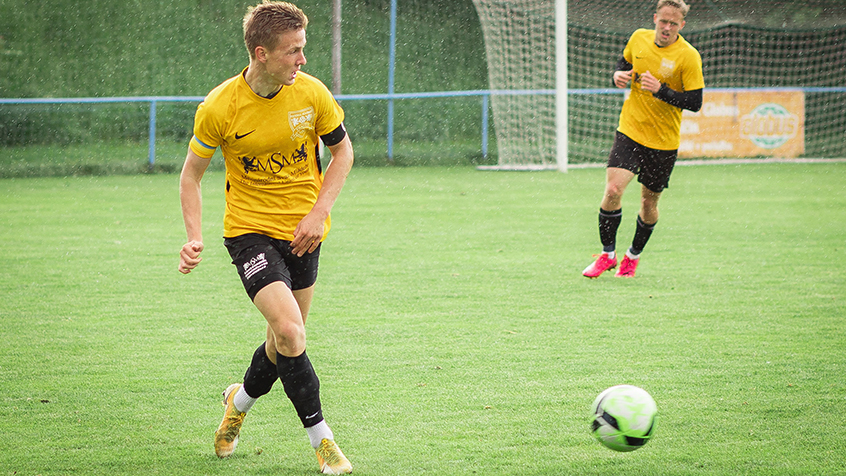 Our former player Sadyk Daniil, originally from Kharkiv (Ukraine), started his career as a child at the Metalist Academy Kharkiv. At the age of 18, he moved to the Czech Republic to try his hand at European football. Daniil arrived in Prague before the war and signed a contract with our academy and took part in the championship, that allowed him to reach a new level and sign a contract with FC Sokol Gostyun, playing in the third league of the Czech Championship.

According to Daniil, a significant role in his success was played by our honored coaches Mikhail Vladimirovich Starostyak (former player of Ukraine national team) and Igor Vladimirovich Yukhimenko. Their experienced and responsible approach to training undoubtedly allows you to reach a higher level, which opens up new opportunities.

Becoming a part of our academy, Daniil gained valuable experience, and most importantly, the opportunities that he used for further professional development of his career. We wish Daniil further victories and good luck in his professional career! 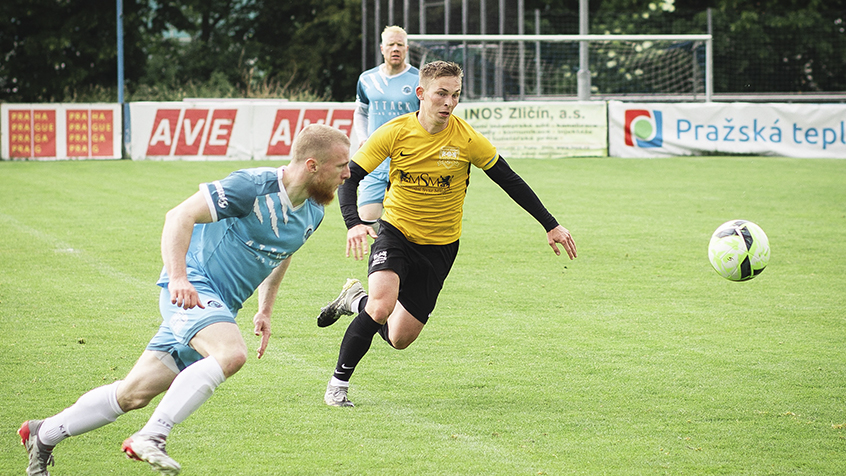 Sergey Derkach in Ukraine played for Kharkiv Metalist. When Sergey came to the Czech Republic, he signed a contract with our academy. Being a player o ... 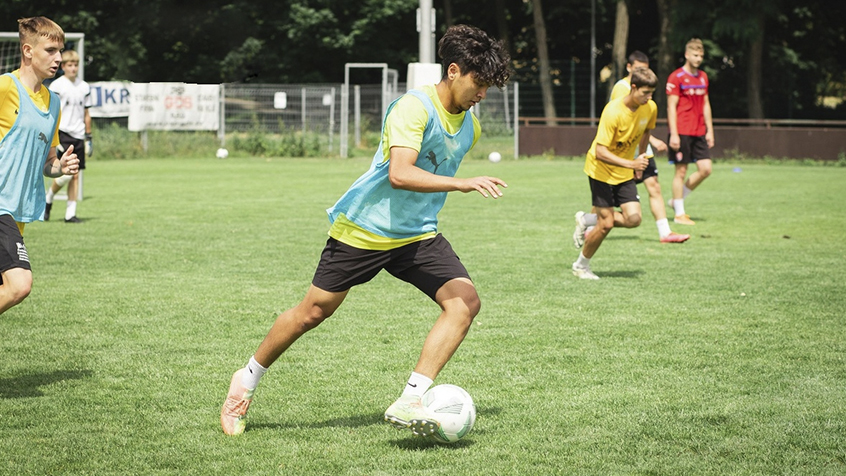 Elkhan Budinov was born and raised in Kyrgyzstan, where he began his football career. Starting to play "in the yard", Elkhan was quickly able to becom ...