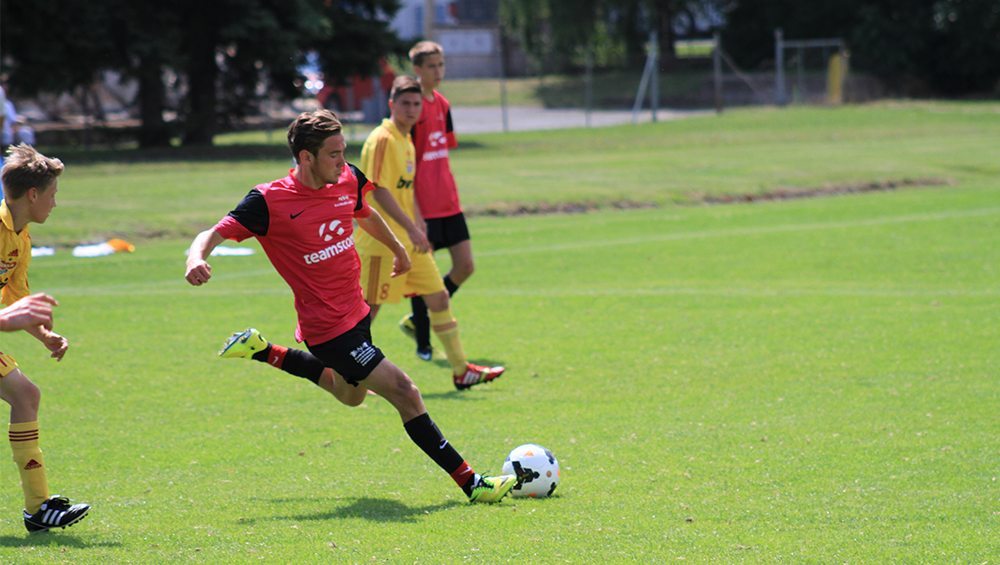 International Football Academy MSM in Prague, with the support of the Football Association of the Czech Republic, is pleased to invite you to participate in a football tournament for youth teams.

The tournament will be attended by two Czech teams, representatives from Premiere league such as Sparta and Slavia, Bohemians, Dukla which have preliminary confirmed their participation. Also, an advance confirmation was received from Germany, Russia, Ukraine, Kazakhstan, Slovakia, Israel, Canada, USA teams. The tournament format is made in such a way that all the teams will be able to play with everyone. This means that teams will play a one match (90 minutes) every day. The winner of the tournament will be determined on the basis of scored points. By the end of March, all the main participating teams will be known.

The Tournament will take place on Prague’s modern football pitch where international tournaments are held, popular and well-known Czech football teams train and play, as well as, the Youth National Team of the Czech Republic holds its training.

Some matches will take place on the playing grounds of the Czech Republic Football Association.

All referees who will judge matches of the tournament will be delegated by the Football Association of the Czech Republic.

This year the International Union of Youth, on the basis of long-term and successful cooperation with the leading fitness center Xplore Fitness, has signed an exclusive cooperation agreement. All players who will come to MSM Summer Football Camp will be able to use all fitness center service free.

In addition to the football tournament, you will get an opportunity to enjoy great cultural events in such a fantastic European city like Prague!

Fixtures results football for the current season. Who did the Mezinárodní Svaz Mládeže z.s. team play with, how many goals scored and who ultimately won... 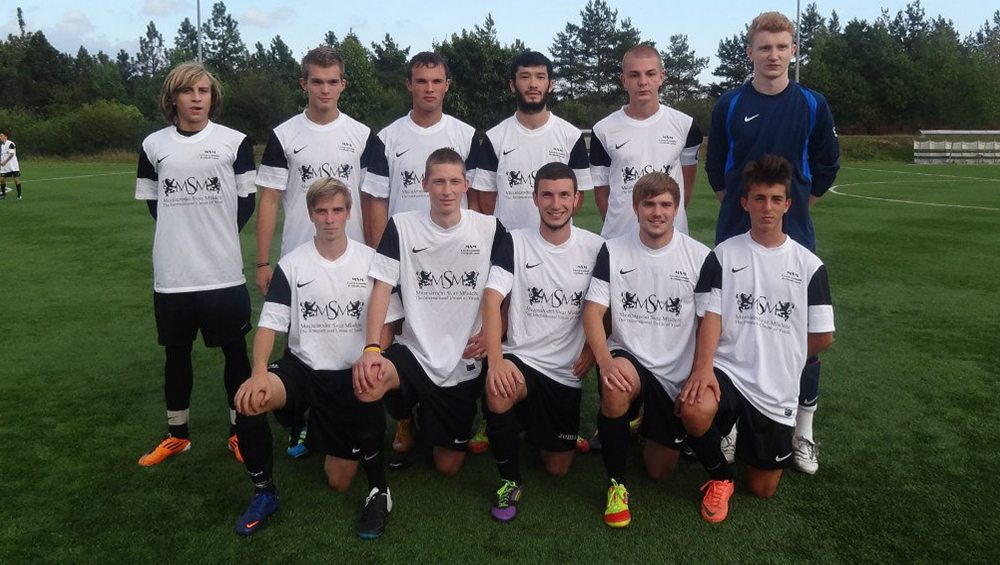 Football fixtures results 2018-2019 Who did the Mezinárodní Svaz Mládeže z.s. team play with, how many goals scored and who ultimately won.... 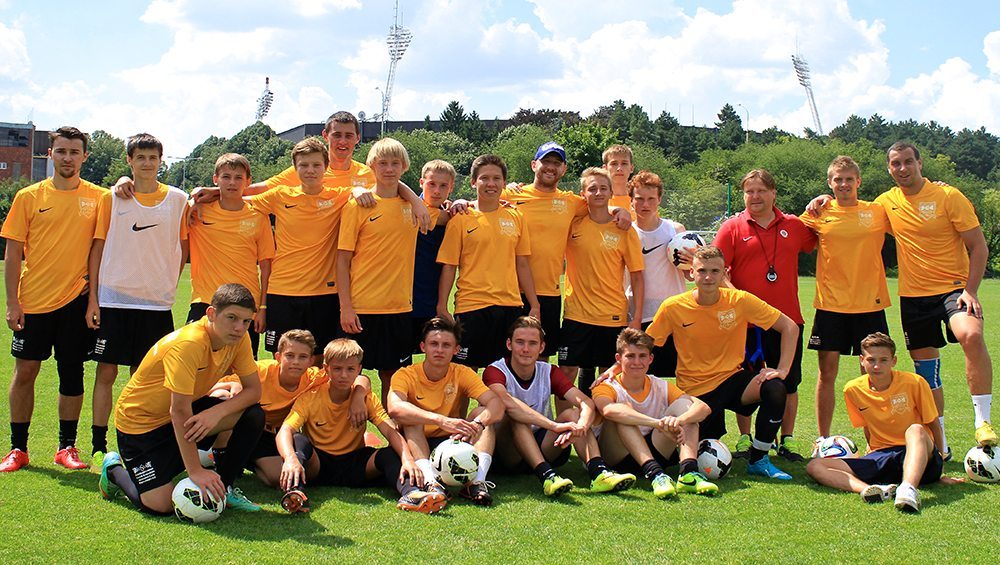 Program "Summer football camp - July" is focused on English language study and an active way of spending time during summer....