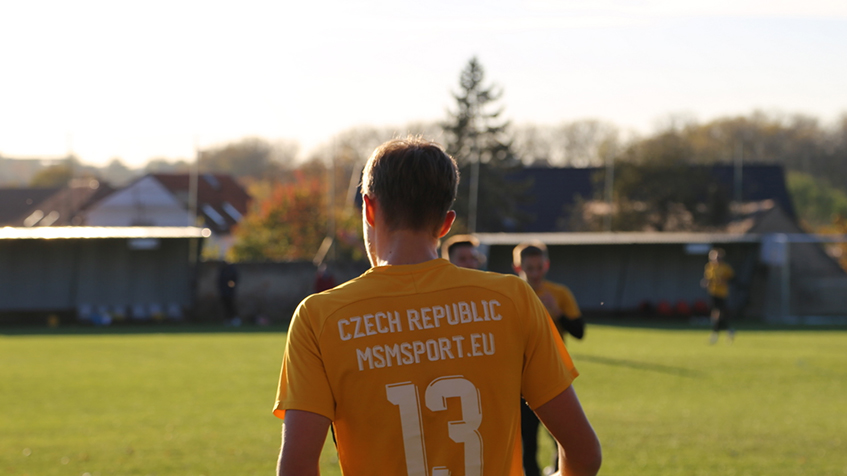 On Sunday 24/10/2021 we played an open match at the site of the Meteor team, which has a reserve team on the outskirts of Prague in Miskovice. Unfortunately, the field was not in the best condition, both due to the weather and due to the very uneven surface of the field, which in some places is literally created for injury. Meteor Praha has the best team in the division, so we would expect it to be strengthened by these very players. We had to wait a long time for the first goal of the match, as our striker Khrolenok was able to declare himself only in the 30th minute of the game. The next entry in the scorer’s table was made by Shelest exactly 8 minutes after the first goal scored. Our team dominated the entire first half, although the score was only 0:2. During the break, our coach encouraged all the players, so in the second half a team entered the field, which hadn’t yet had time to say its last word. At the beginning of the second half, Shishov began his game, who, with his first goal, laid the foundation for a hat-trick on his side. Soon the opponent began to get tired, and this allowed our players to better infiltrate the opponent’s penalty area. On the 70th minute Shishov scored a goal again – already his second goal in this match. With the score 0:4, when the outcome of the match was already decided, the opponent tried to go into deep defence in order not to miss the next ball. This tactic on the part of the home team didn’t work. Khrolenok managed to score another ball, and Shishov completed his hat-trick, as you can already understand, with his third goal. Thus, the game ended with a score of 0:6. Our guys are still leading in group 1.B without a single defeat, and this is with 45 points! 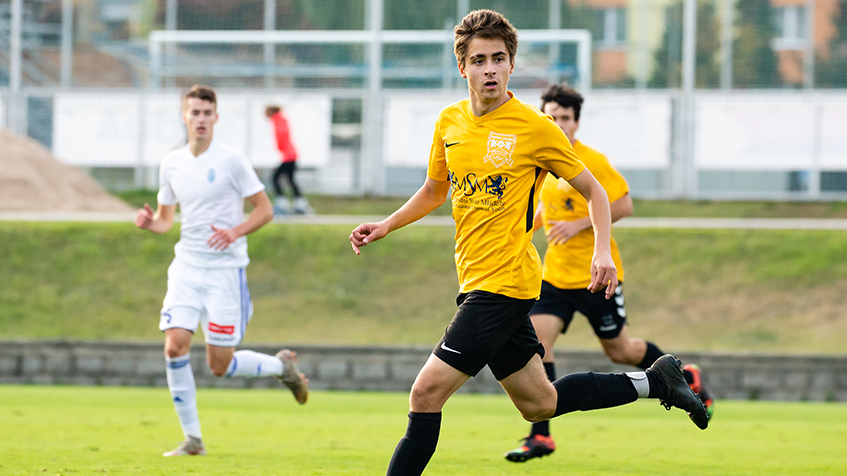 On Tuesday 19/10/2021 our team visited the town of Mlada Boleslav, where the local reserve team, which is a member of the ČFL - the third most importa ... 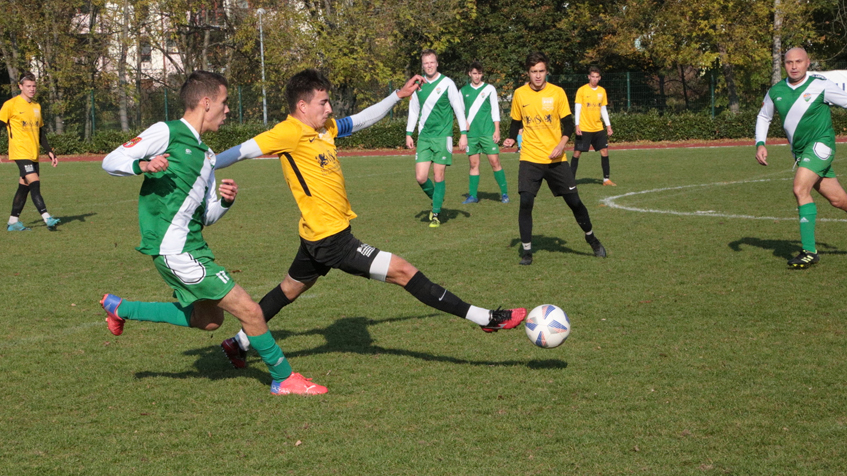