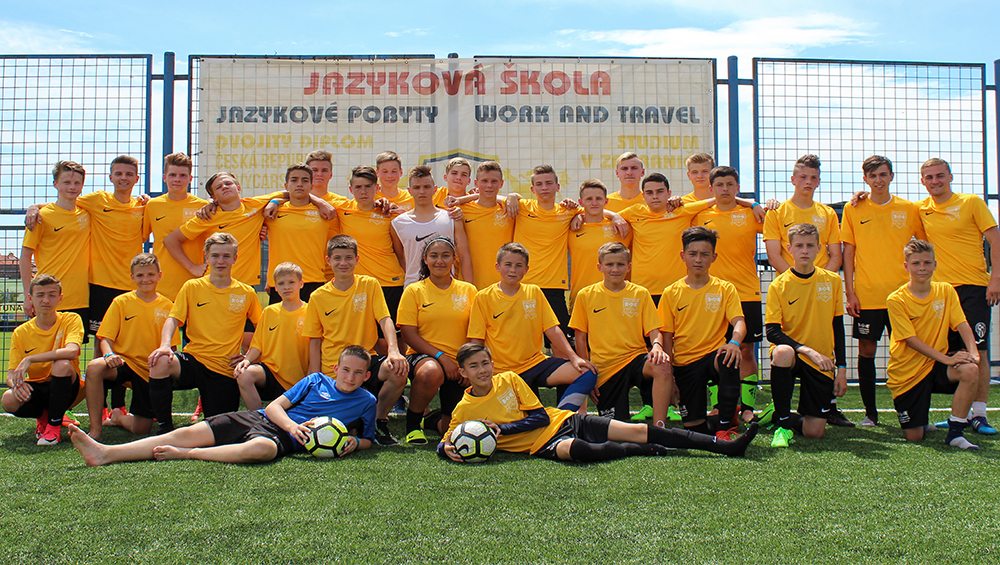 The summer season reached to its end and we would like to sum it up.

During the 2 months we conducted more than 40 training sessions, played 2 friendly matches, and, the most important, the MSM team was founded, which now participates in a division of Prague championship.

Our team consists of players of the 1-year program.

The main goal of our team is promotion to the higher leagues, as well as reaching the championship of the Czech Republic. 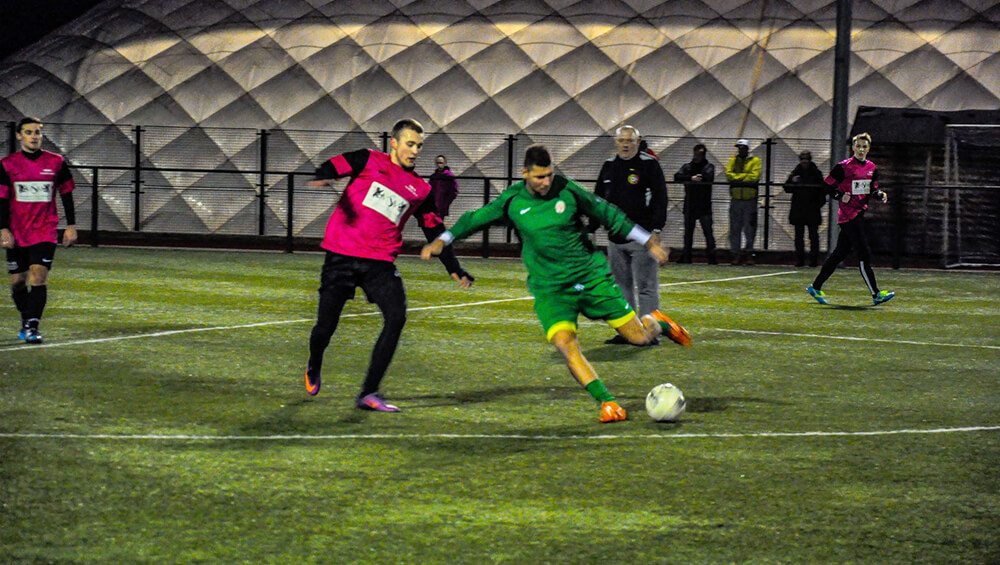 The following match MSM played vs FC Praga. The weather was very pleasant. The fans could saw a lot of goals again. Even our goalkeeper Leon Bat ...

On August 27 our recently founded team played its first official league match against FC Football Academy Prague. The weather was unpleasant for bo ...