On 19 August 2020, the second round of the 1B Prague League took place. The game was played at SC Olympia Radotín z.s field. The game turned out to be a bit nervous, as FC MSM Academy created a lot of chances, but the score after the first half was only 0: 1 in our favor. And on the 83rd minute the referee appointed a controversial penalty to our goal. So 1: 1 on the 83rd minute of the match did not suit our team at all, and within 5 minutes we scored 2 more goals. Now the team with 6 points is in 3rd place only because of the difference between the conceded and scored goals. This Sunday 23.8.2020 we are playing with the second team in the league – FC TEMPO PRAHA, z.s. “B”. The game will also take place on the opponent’s field. There will be a very interesting match, we invite everyone from the Prague to the match! We believe in our victory! 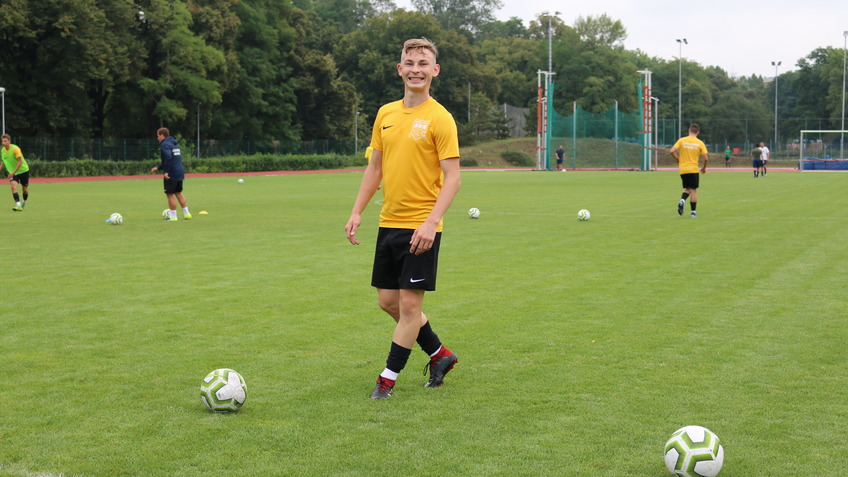 On the 23 August 2020, the third round of the Prague 1B League took place. The game promised a lot of interesting things to the audience because there ...