In the 14th round of the 2019/2020 season, the MSM team had a home match against TJ SOKOL REPY, previously the teams met in the cup matches in the 2017/2018 season, in that match the MSM team did not play in the optimal composition and suffered a major defeat with a score of 6-0 but still after 2 years the teams met again, but within the framework of the championship 1. B TŘÍDA, SKUPINA A MUŽŮ.

Victory and revenge from MSM 7-0! 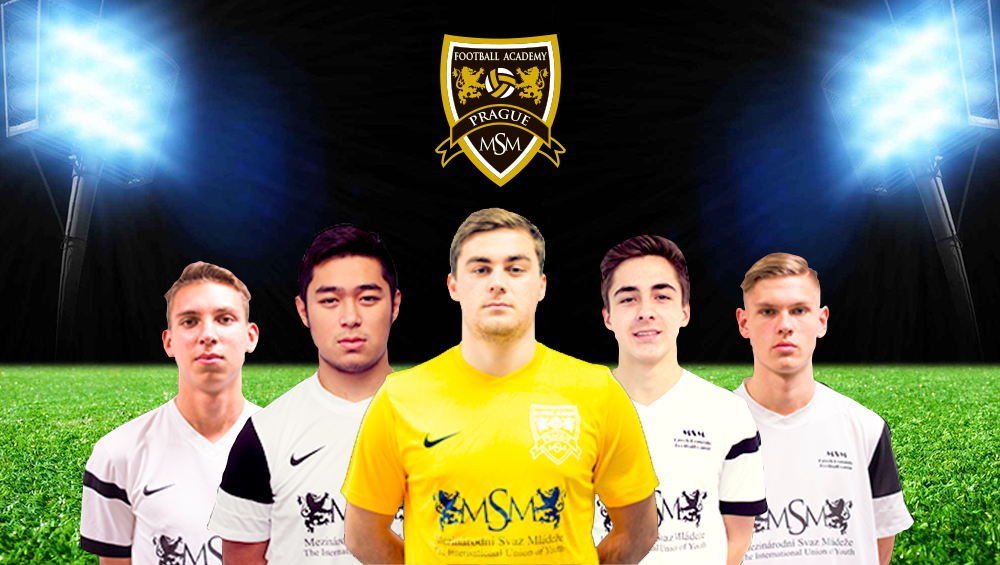 In the 15th round of the championship, season 2019/2020, the MSM team met with Olympia Radotin in a guest match, we recall that the first team of ...