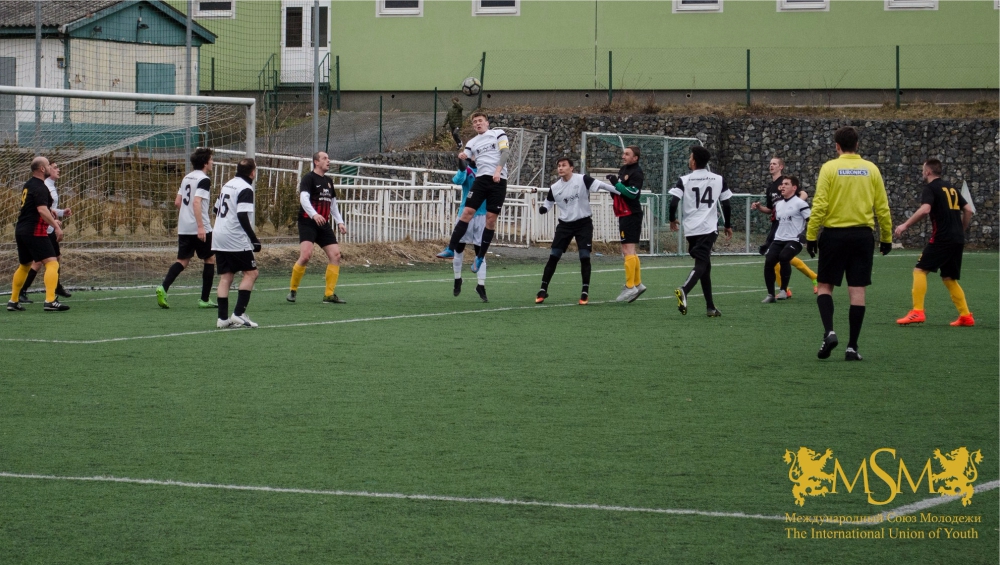 On Saturday, March 24, the second half of the season 2017/2018 began. Our team was confronted by the leader of the league – Football Academy Prague.

After an unfortunate defeat (1:2) in the first match, our players were looking forward to a rematch, but, the revenge did not work out.

Moreover, it was the last match for our two players – Kuzmenko Vladyslav and Paizullayev Emin.

After this match, Vladyslav joined FC Aritma Prague, which plays in the Division, and Emin -to FC Motorlet Prague.

However, the result of the match was not in our favor. Already in the 16th minute after a quick attack the hosts realized one on one with our goalkeeper – 1:0.

5 minutes later opponents doubled the advantage: the guests successfully played on the rebound – 2: 0. In the 30th minute, our defender scored an own goal with a header – 3: 0.

During the half-time a substitution took place: instead of Epstein Evgeny on the field appeared Raimbekov Temirlan, and the formation 4-1-4-1 was changed to 3-5-2.

The result was not long in coming: in the 47th minute after a quick combination Corey Jacobs reduced the gap in the score – 3:1. In the second half, our team completely dominated, but did not manage to equalize the score.

And in the 65th minute after the cross from the wing the striker of the hosts scored the 4th goal – 4:1. In the 86th minute Abenov Alisher scored a goal for our team – 4:2. 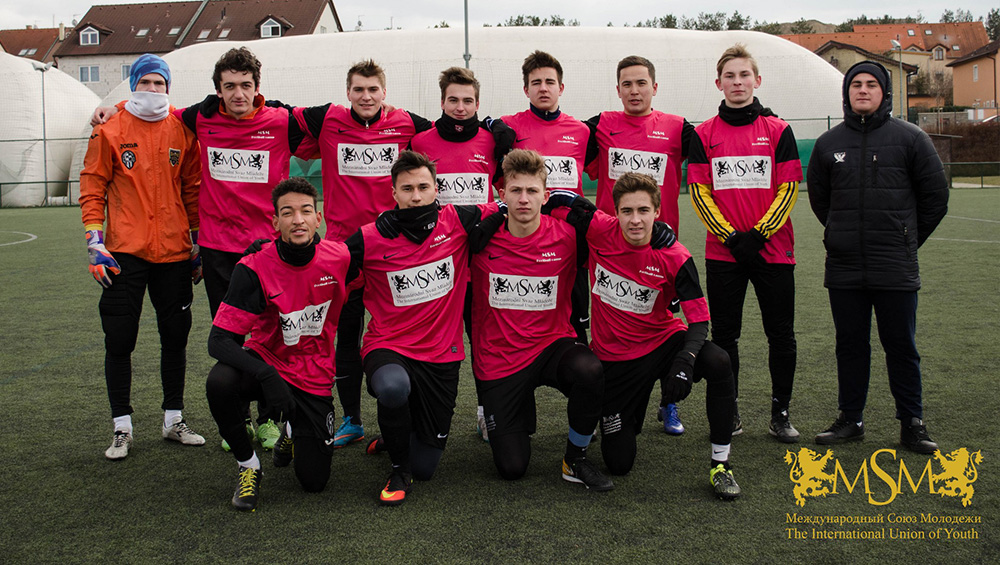 On February 24 our team played a friendly match against FK Predni Kopanina. This match replaced a match of the winter tournament Sterboholy, which was ... 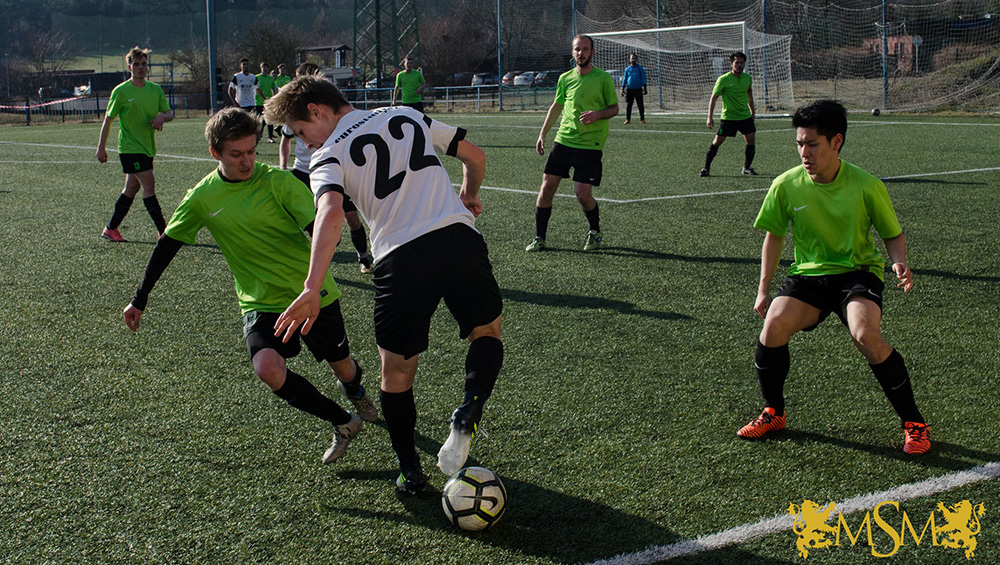 After an unsuccessful first match, our team hoped to bounced back. Unfortunately, MSM didn't manage to win this match as well. Goalless draw agains ...