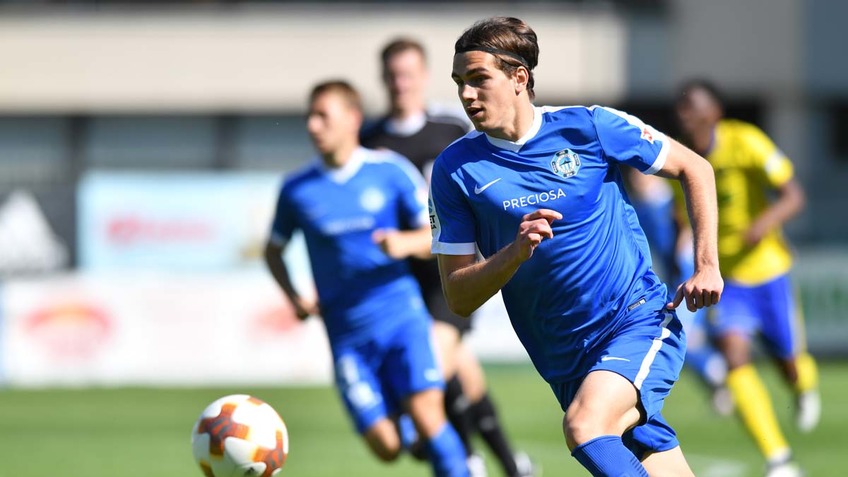 THE FIRST ONE IN 2021! TARAS KACHARABA MOVED FROM SLOVAN LIBERETS TO SLAVIA PRAGUE

Thanks to our sports director and football agent Vyacheslav Zakhovailo, and with the assistance of MSM Football Academy, Taras Kacharaba signed a contract with Slavia Prague in January 2021. Good luck and further success!

Team career: Taras played for the youth teams of his country. He took part in the 2014 European Youth Championship.

The first club of Taras was UFC Lviv, in 2012 he left for Shakhtar Donetsk. In 2012, Taras received gaming practice at Shakhtar-3. In 2014, he was rented by the Uzhgorod Hoverla. Taras was on the bench in the first four rounds of the national championship, and in the fifth round – in the match with Olimpik – his debut took place. Already in his next match, he marked his first goal scored. At the end of the season, he returned to Shakhtar, where he played in the youth championship for 2 years. In the summer of 2017, rented by the Kropyvnytskyi Zvezda. In the winter of 2018, he transferred to Slovan Liberec on loan. In the winter of 2021, ihe was transferred on a leasehold basis with a purchase option to Slavia Prague. 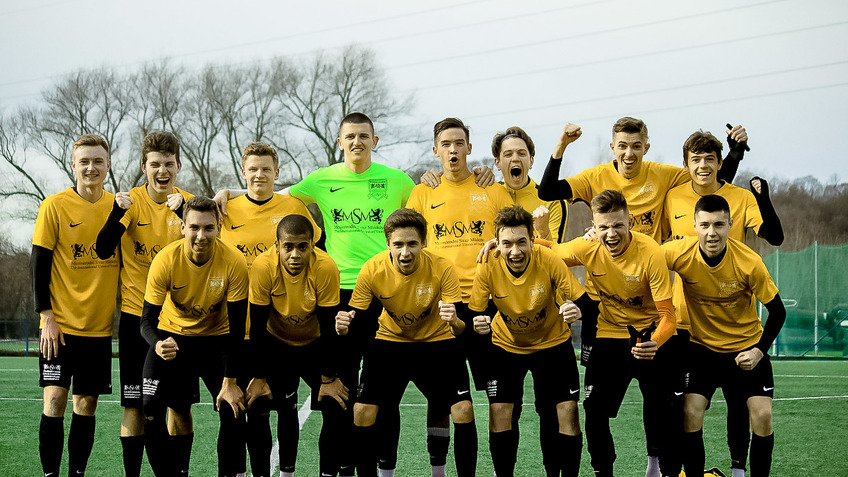 GREAT NEWS! FOOTBALL IS BACK!

Great news! Official matches begin straight from January 2021, which were postponed due to quarantine from October, November 2020. That's why there we ... 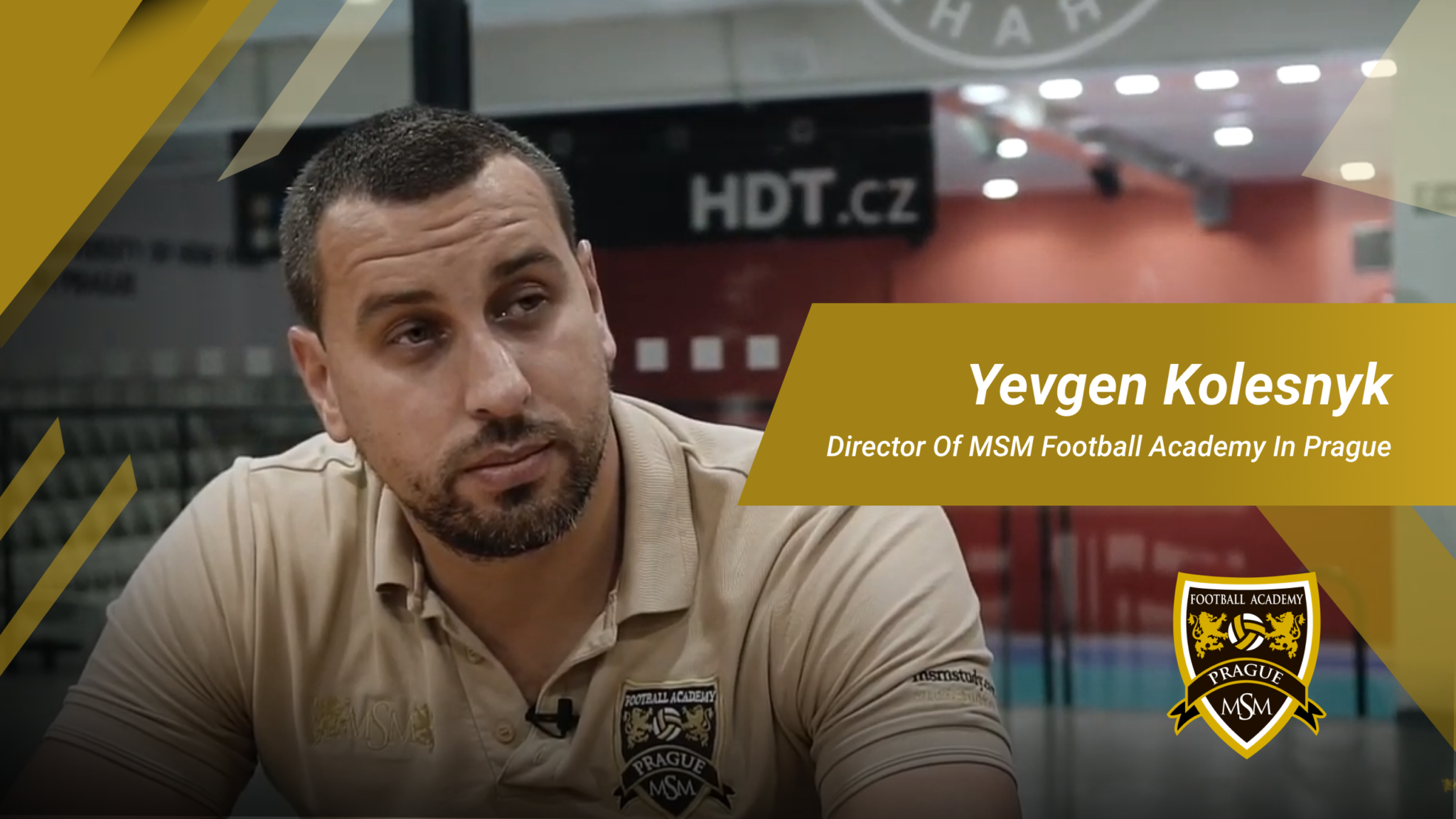 INTERVIEW WITH THE CHAIRMAN OF THE INTERNATIONAL UNION OF YOUTH AND THE DIRECTOR OF THE FOOTBALL ACADEMY IN PRAGUE, CZECH REPUBLIC – MSM FOOTBALL ACADEMY, YEVGEN KOLESNYK

In the interview, we tried to reveal as much as possible the issues that concern all parents and young players when they think about continuing a foot ...