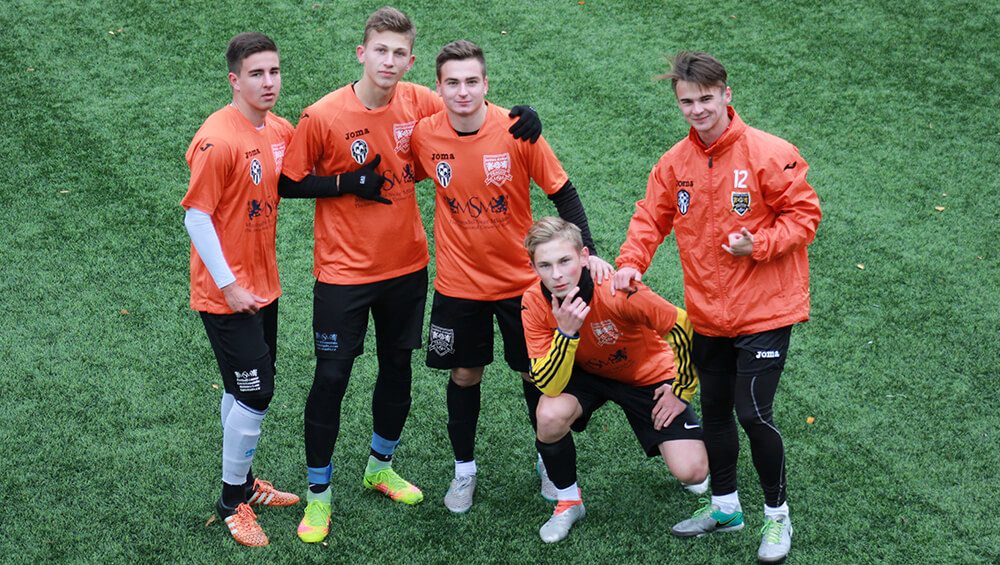 On October 1 our team hosted a match with FK Dukla Jižní Město B.

At the beginning, both teams were close to score but goalkeepers were too good. Fortunately, in the 17th minute our players opened the score.

However, 10 minutes were needed for the visitors to tie the score due to our defender’s error.

Afterwards, rest of the goals were scored by our players.

By the half time, the score was already enormous 5-1: left winger Alisher Abenov did a hat-trick and a goal was scored by Oleg Ermoshkin.

In the second half, a substitute Mohammad Askari did a hat-trick and Dmitry Zakharov score one. Final score 8-1 to MSM team. 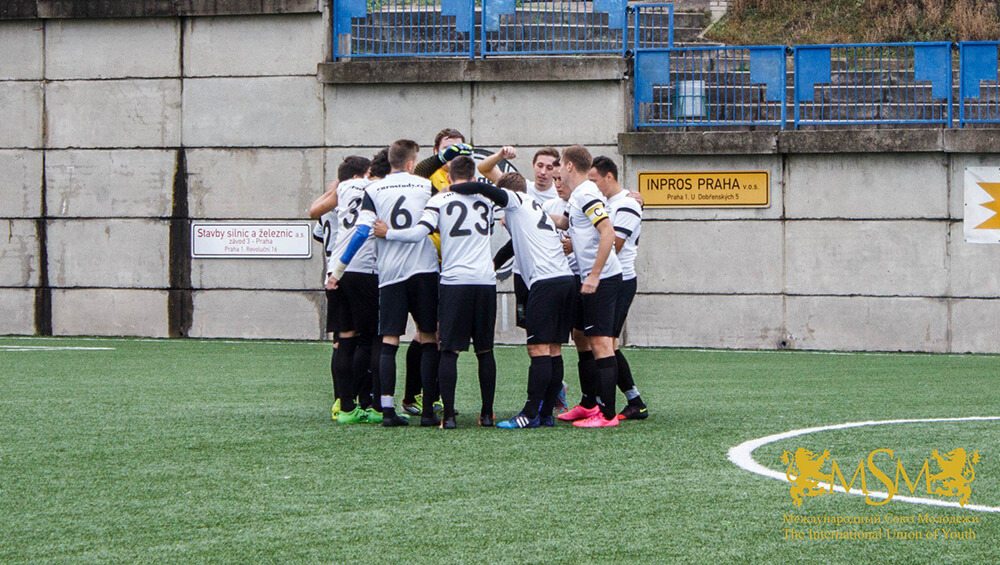 On September 24 our team hosted a team from Prague-Kunratice . The fans saw as many as 15 goals in the match! Our opponent was destroyed with a final ... 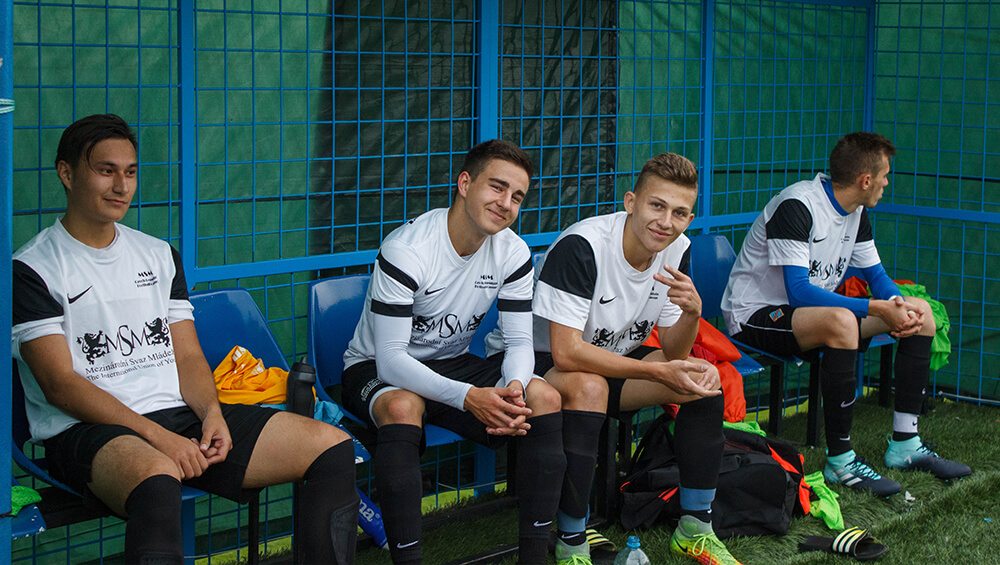 Students of one-year MSM Football Academy played a friendly match against a team of students organization of Kazakhstan in the Czech Republic. We b ...