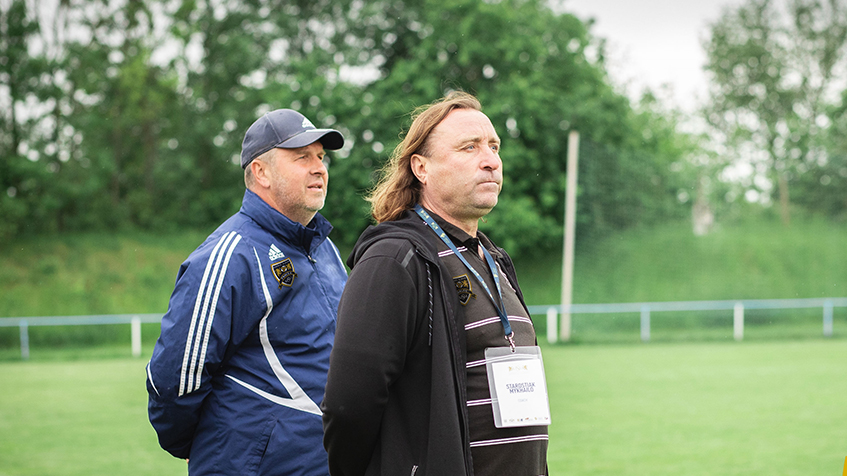 Great news! In our academy there is a new head coach – Mykhailo Starostiak!

The beginning of the war on February 24, 2022 touched many professional players and coaches at football competitions outside Ukraine. Almost all football clubs in Ukraine were forced to disband their teams and children’s academies. At the beginning of March, the son of Mr. Starostiak, who has been living in Prague for a long time, approached us at the academy with a request to review the biography of the father who came to visit his son in the Czech Republic.

With the career of Mr. Starostiak we know for a very long time – a former player of FC Shakhtar Donetsk, a former player of the Ukrainian national team and a well-known coach of U-19 and U-21 of FC Shakhtar Donetsk. Get a resume from a man who in his time coached Oleksandr Zinchenko (player of FC Manchester City) was very interesting and useful for us, as during the war in Ukraine, our football academy has accepted more than 30 young football players-refugees who need to train and keep fit. Given the circumstances, we certainly did not intend to disperse calibers of this level, so we met in person and very quickly agreed on everything.

We believe that this cooperation will be beneficial for both sides, and the young guys will get an invaluable football experience! 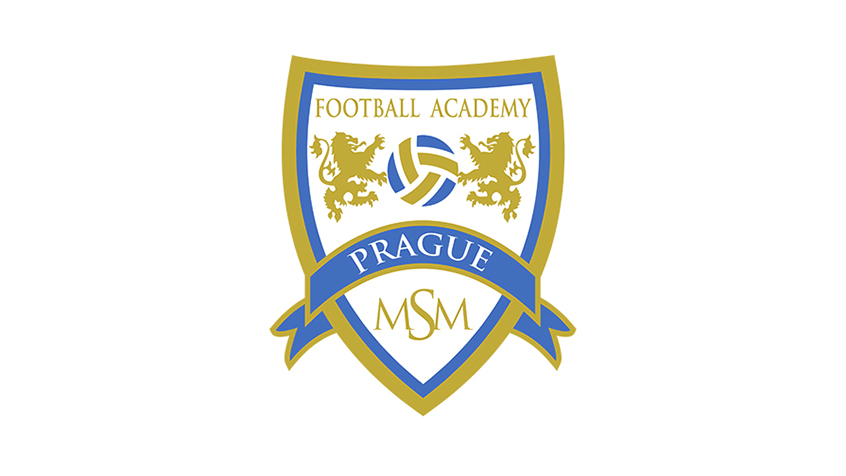 We play and help the footballers in such a difficult time. Glory to Ukraine!

We want to share with you the latest news from our academy. Despite the fact that we are in Prague, the war in Ukraine has affected us very much. Unti ...