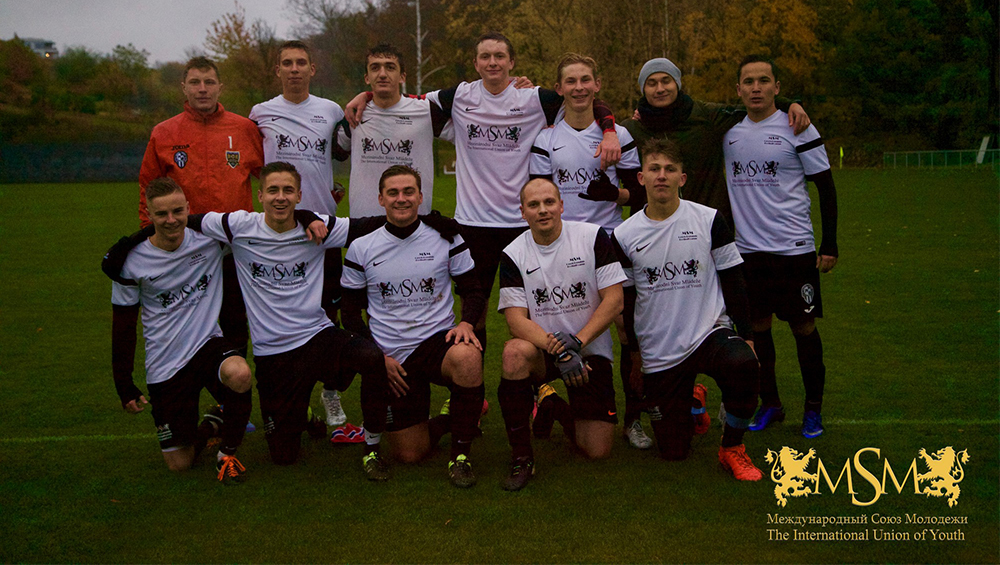 10/28/2018 our team participated in the away match against FK Sparta Košíře.

This match was probably the most difficult for us in the first half of the season.

From the first minute of the match it was clear that the opponent has a good defense line.

There were many dangerous moments at the opponents’ goal, but only a few were successful.

The opposing team played very roughly, but our guys won the main percentage of battle moments, despite the average age of the opponent and their dimensions.

The blessing of victory was in our hands.

The final result is 0: 2 in favor of MSM Academy! 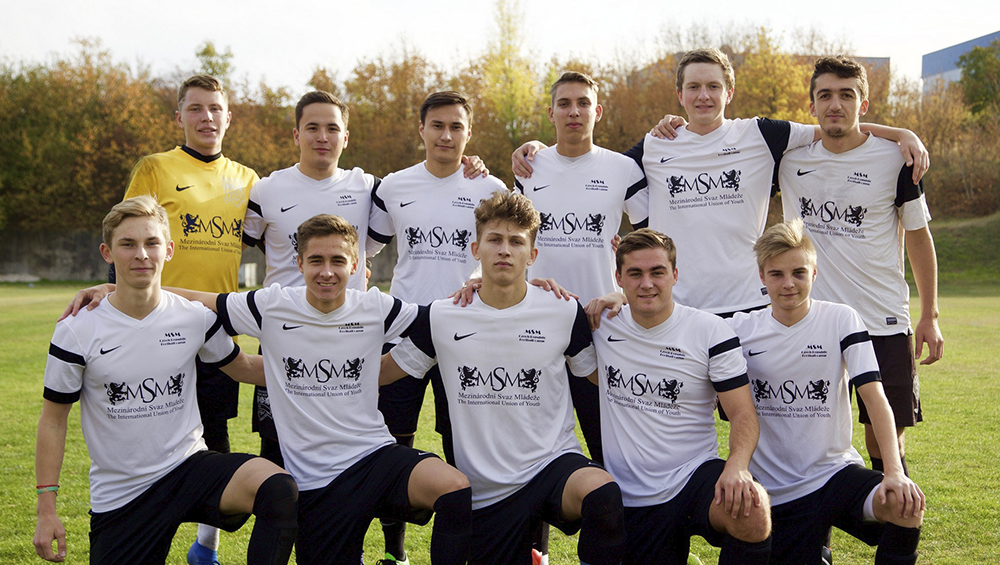 Another 3 points goes to MSM! On 20th of October 2018 our team played against TJ Sokol "Nebusice". The first ten minutes of the match were tense ... 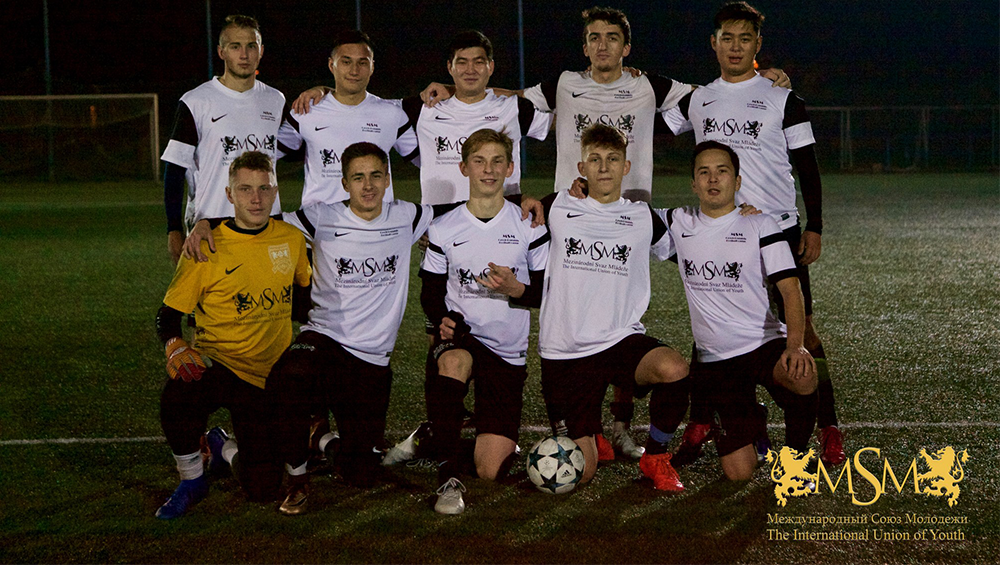 Our team played the last match of the first half of the season 2018/2019 against SK Modřany B. The first fifteen minutes of the match our guys foun ...