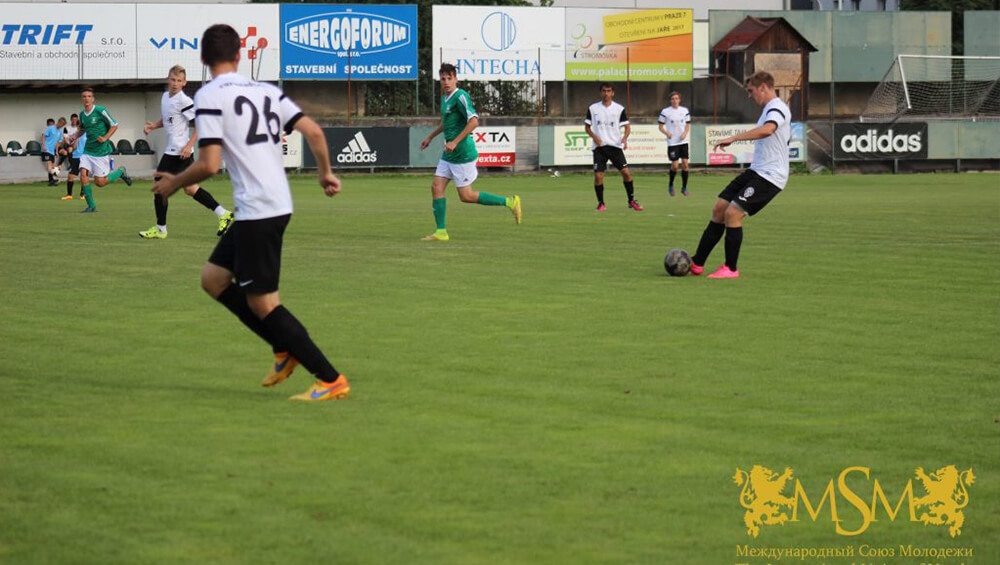 The kick off was at 6pm but the temperature was still above 27 degrees Celcius.

The game was absolutely dramatic as by the half-time FC Loko was leading by goal to nil.

A few strengthening substitutions were made in MSM squad and in opening 5 minutes of the second half our players scored an equalizer.

In 5 more minutes we managed to score another goal.

However, 10 minutes later – our deffender’s terrible blunder and the score was equal again.

Fortunately, our team was on fire the last 10 minutes and our captain scored a stunner. Final score – 2:3 for MSM.

Congratulations to our players! 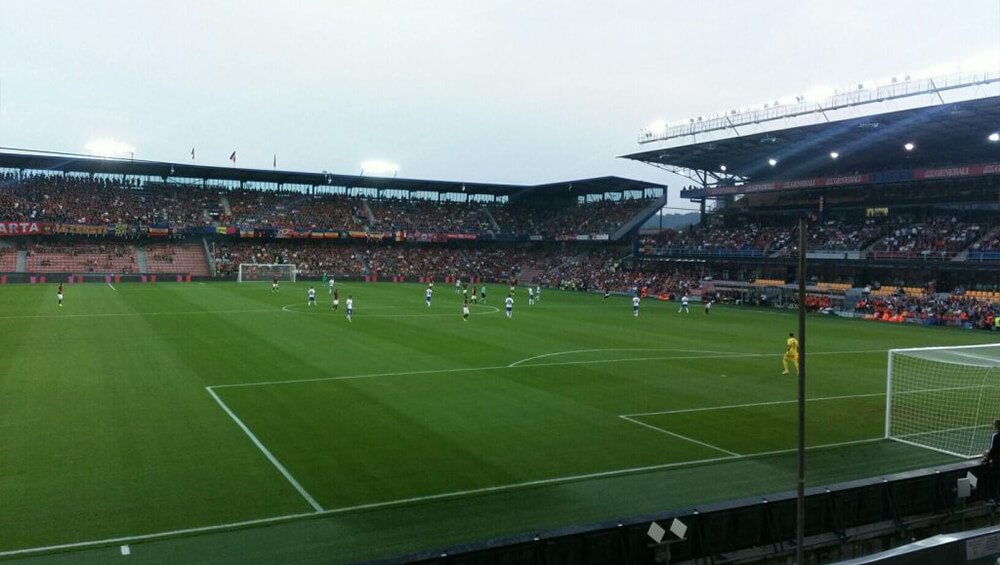 In July, players of MSM International Football Academy had an opportunity to watch live 2016-2017 Champions League Match. In the evening, July 26, ... 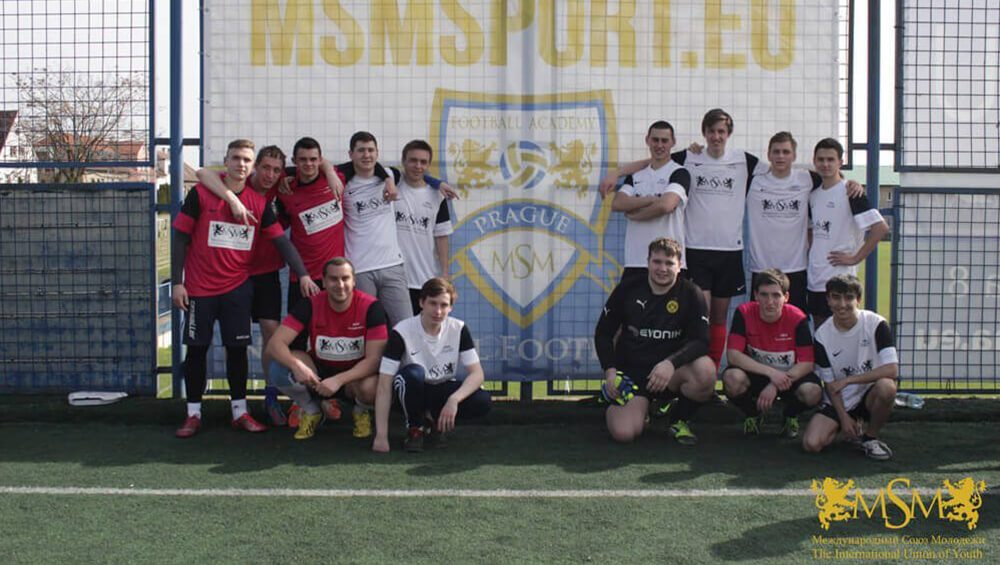 On October 10, the football tournament “Tarlan + MSM” was held at the training field of FC Admira Prague. The tournament was organized by MSM Inter ...