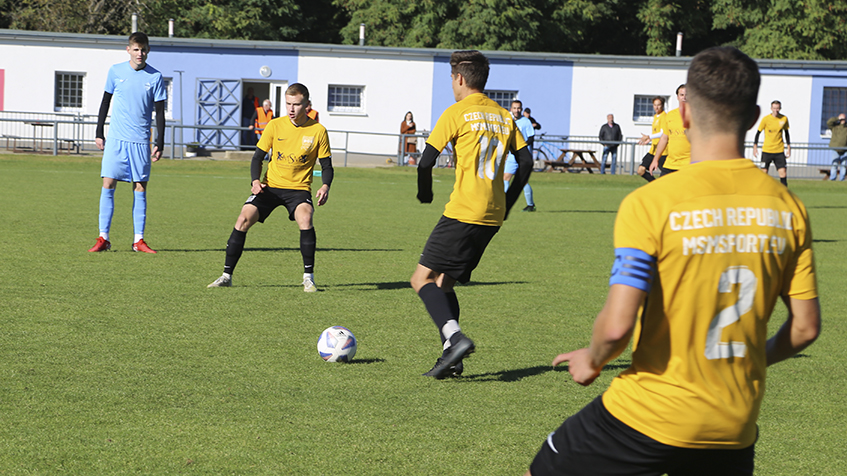 On Saturday morning we went on a visit to Prague Čakovice, where we met with the local ambitious club TJ Avia Čakovice. By a lucky coincidence, we had already been on this stadium a week earlier, when we played a friendly match against the Kazakhstan national team U-19. Now the local club Avia Cakovice, Prague, a team from the top of the table and a very uncompromising team with a large number of their fans were waiting for us. The opponents started the match very confidently and weren’t definitely going to sit out in defense. Such an aggressive start slightly knocked our plans for the game down, our players made mistakes quite often, especially with the rapid transition from defense to attack. The host team tried to play very tightly, sometimes even on the brink of a foul. Even though our player Shishov managed to score the first goal in the 12th minute. This moment paradoxically didn’t give us calmness and confidence, and this only provoked the opponents even more. In simple situations, unfortunately, we often made mistakes, and this didn’t allow us to implement fast promising counterattacks. Of course, the home team were determined to keep them away from their goal as much as possible, to realize their chances and eventually take points from us. This fighting game lasted the entire first half, we had to destroy and counterattack, while the host team were pressing and attacking. During the break, our head coach Vyacheslav Zakhovailo had a fairly straightforward conversation, urging to calm down and keep the ball in the game more. The host team really wanted to win back, so in the second half they came out with a clear goal to score the ball as quickly as possible. Our shots by Shelesta, Khrolenok and Shishov were successfully caught by the goalkeeper of the host team Holup. On the 60th minute there was a collision of two players in our goalkeeper’s area and the chief referee confidently pointed to the point – a penalty kick. The penalty was converted by the host team player Mayivald. After the conceded goal and the score 1:1, our players finally got down to business. Affected by the team spirit and the desire instilled by our coach to play only to win and always to the end. In the 67th minute our player Bessonov scored the second and such an important goal, and after 11 minutes we scored another, third goal! Goal was managed by Romanenko. 1: 3! After the third conceded goal, the host team slowed down and the match was played out at a more relaxed pace. The most important thing is that after such an emotional and contact match, everything went without injuries for both teams. We would like to thank Avia Čakovice for the super combat match and friendly hospitality!

For the next match, we would like to invite you to our home stadium in Sparta (RC Sparta, Podvinný mlýn), where on October 16 we will play with the Prague Raptors Football Club, which is now in second place and 6 points behind us. We invite you to have another super match! 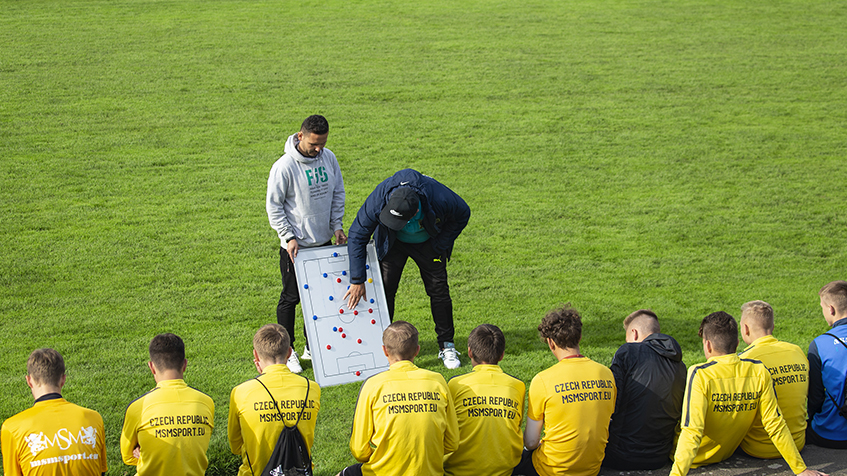 After the game with the Kazakhstan U-19 national team, our head coach Vyacheslav Zakhovailo had a lot of valuable information that he wanted to share ... 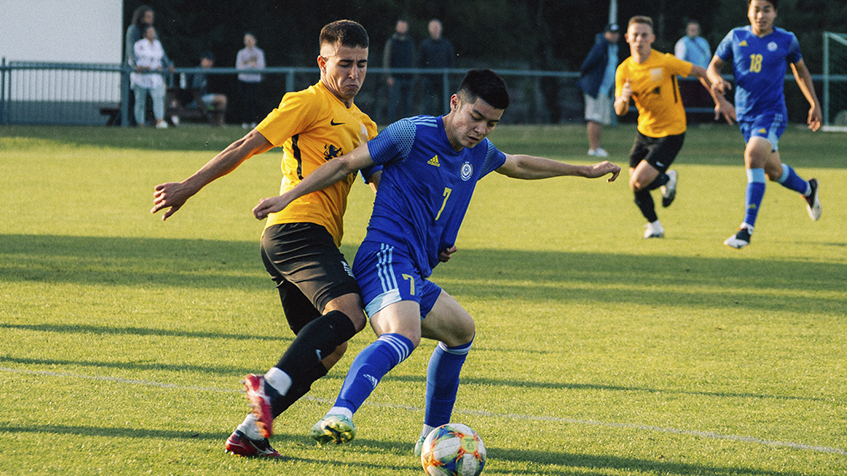 On Sunday, October 3, a small, but still international football festival took place in Prague. The national team of Kazakhstan U-19 arrived in the cap ...