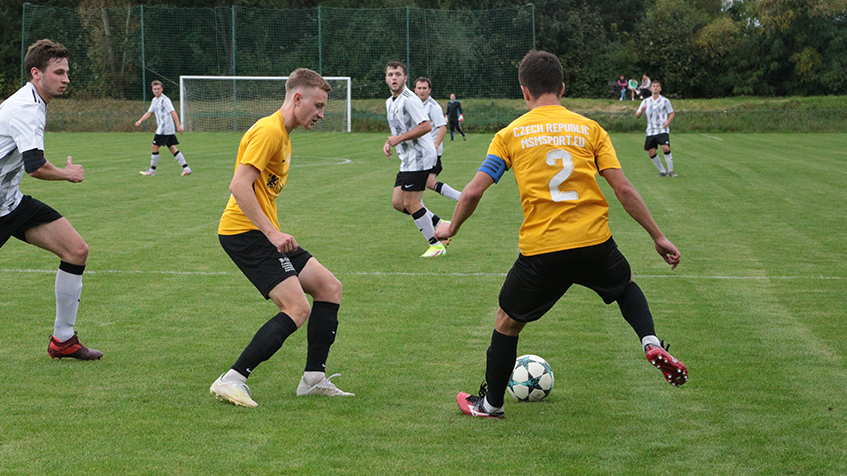 On September 25 took place the 9th round of the 1B Prague League between MSM Football Academy and TJ Slovan Bohnice.

«The international machine», as our rival recently called us, is racing at full steam! In the 9th round, we went to the Bohnice district in Prague, where we played with a local team. We knew that the opponent was physically well prepared and stood out with a high level of discipline. The home team played with us on equal terms throughout the first half of the match. The first goal was scored in the 26th minute by our striker Khrolenok. He managed to beat several defenders with a beautiful feint and break through from the center along the flank to the opponent’s penalty area. After we scored a goal, both sides had chances to increase their scores, which our head coach didn’t completely like. After the first half, coach Zakhovailo changed tactics and positions of the players. Obviously, this had an effect, because we scored immediately in the 47th minute, and then one more time in the 49th minute. So poorly started second half by the home team infuriated coach Churei, who was forced to regularly raise his voice to his team. Our players, until the end of the match, stood out for their high dedication, while the home team gradually gave up physically. At the end of the match, literally shot after shot, our attackers threatened and scored the hosts’ goalkeeper, who even had to be replaced at the end of the match due to injury. At the final whistle of the chief referee, the score on the light board was 0:7 in favor of the guests. I must admit that the opponent played on equal terms with us in the first half, but in the second half tiredness of the home team was already evident. We would like to thank our opponent for their hospitality and wish them further athletic growth!

We invite everyone to the next match at our home site of Sparta, Podvinný mlýn, where on October 2nd we will play with the team TJ Spoje B, which is the second in the table right behind us. It will be interesting! 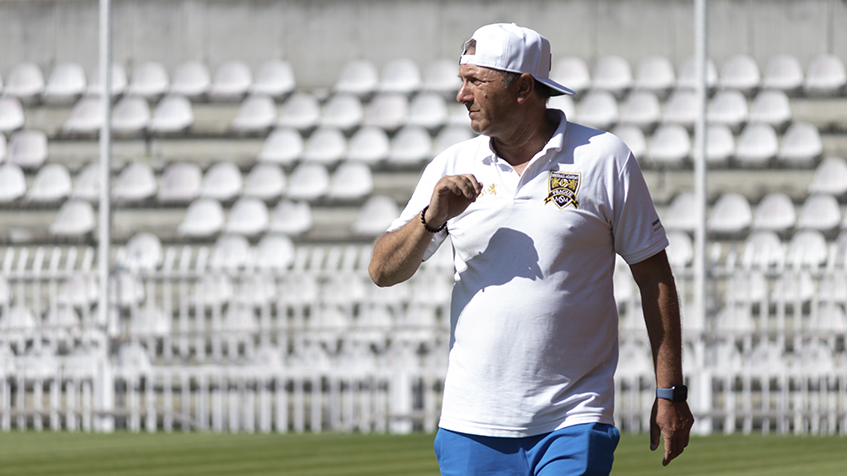 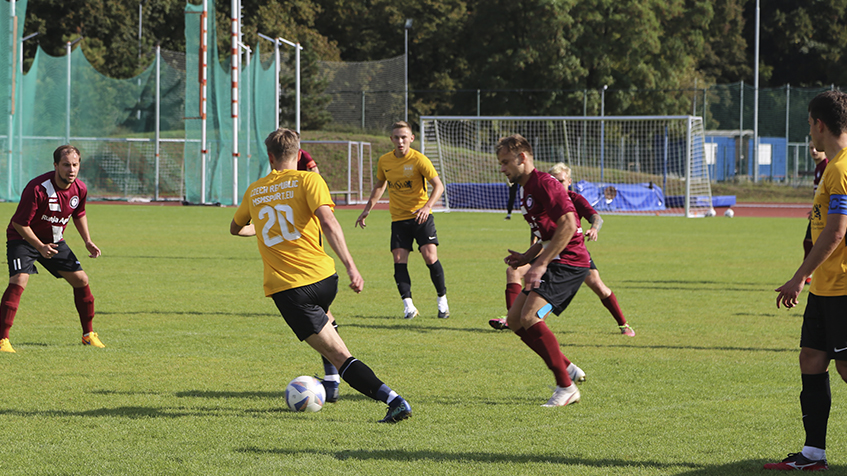 During the 10th round of the Prague 1B league, we faced our most serious rival - TJ Spoje Praha. A young, ambitious, international team, which include ...