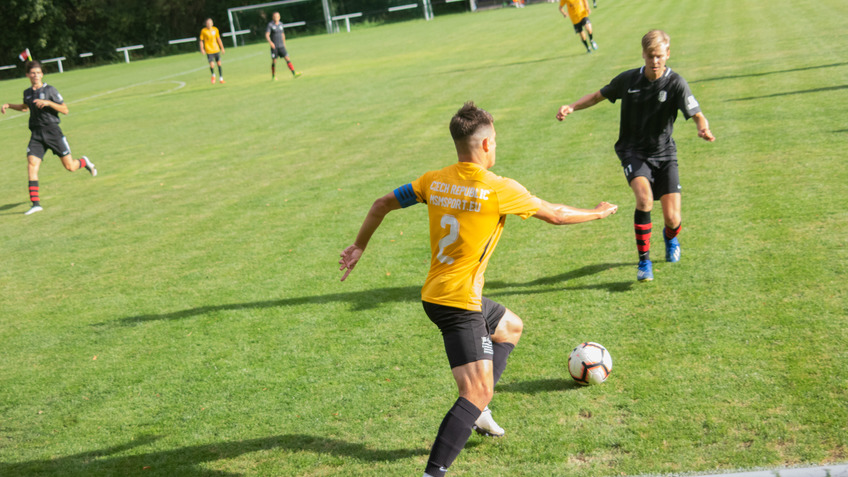 THE FIRST TOUR OF THE PRAGUE CUP, AND 2:10 TO THE WINNING JAR OF OUR TEAM!

On 26 August 2020, the first round of the Prague Cup took place, where teams play for elimination on the basis of one game. Our team MSM Football Academy (Mezinárodní Svaz Mládeže z.s.) played away with a team that took 1st place one league above us and the match promised to be very entertaining and fighting, since the opponent, like us, is strong in attacking style of play. Unfortunately, the game turned out to be “one-sided”, maybe the opponent underestimated us, or maybe the game in the middle of the working week did not allow many of the opponent’s players to come to the game. The first half still turned out to be fighting, 1: 3 in our favor, but after the break, the opponent swam. We hope that next year we will move up the league and will be able to meet with this rival already in the Prague League, as the team is really interesting. We wish them good luck and new victories for us!

On the 23 August 2020, the third round of the Prague 1B League took place. The game promised a lot of interesting things to the audience because there ... 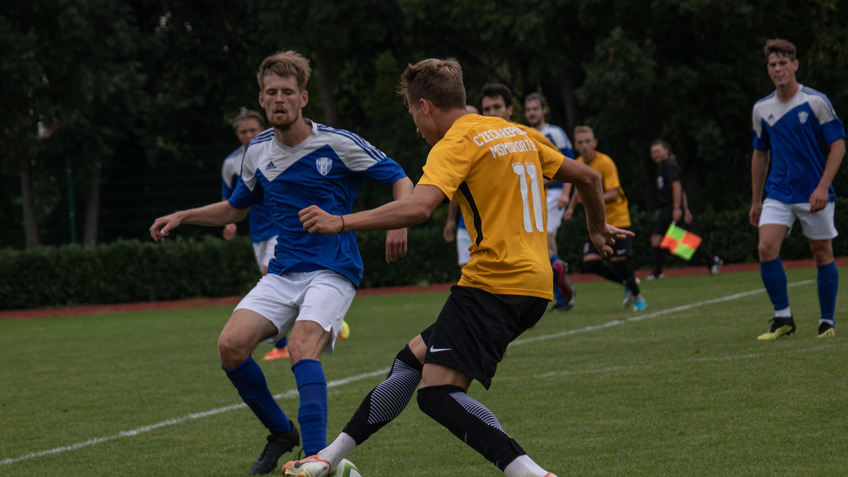 NEXT GAME TOUR AND NEXT CONFIDENTIAL VICTORY! ALL ACCORDING TO PLAN!

On August 29, 2020, the next round of the 1B Prague League took place. Our team MSM Football Academy (Mezinárodní Svaz Mládeže z.s.) hosted the averag ...