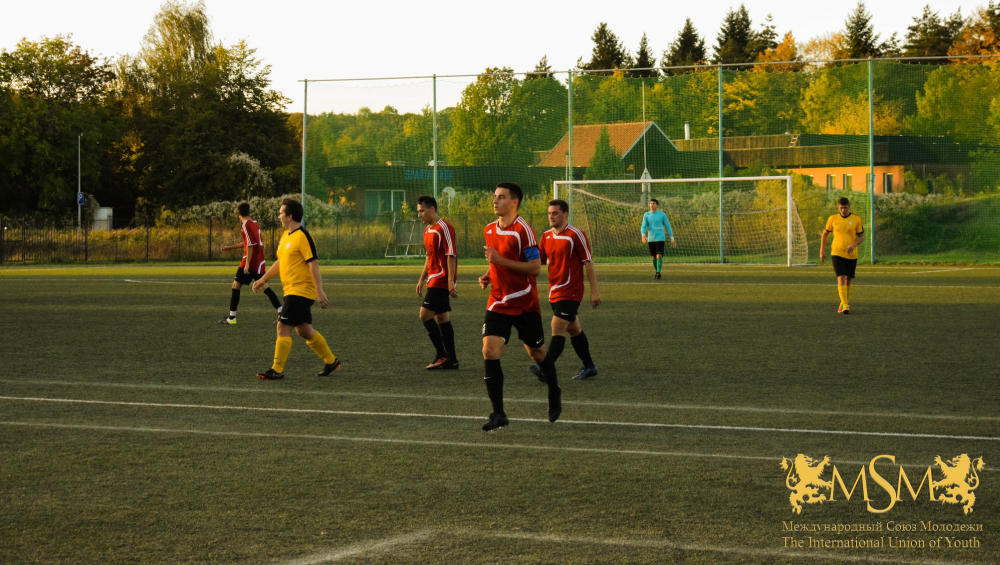 The match was very interesting in the opposition of the outsider of the second 8th championship, from the first minutes the guests of the match showed a confident game in defense and tried to use counterattacks to take our goal, by the 10th minute of the match the guests had a good chance to score, after the saves by new goalkeper of FC MSM Roberto Nittolo the goal of our team was not touched, in the 39th minute of the match after another attempt to take the goal of the guests, our team managed to open the score in the match, a bunch of midfielders Bugaevsky-Abenov brought Vadim Chechelnitsky 1 on 1 with the goalkeeper Further, Vadim chose a more advantageous time for scoring and gave the great pass for Nikita, the score was opened!

The second goal didn’t have to wait long, in the 42nd minute the forward of our team shot the ball into the far corner of the goal,2-0 double on the account of Nikita Khrolenok!

After the break, the teams failed to create moments until 78 minutes, the left-back of our team Dmitry Bessonov put an end to the match by shooting 3-0 in the near corner of the goal!

Wards Vladislav Kuzmenko have 3 points and the first dry match for the Italian player of our team Roberto Nittolo.

Text on the button 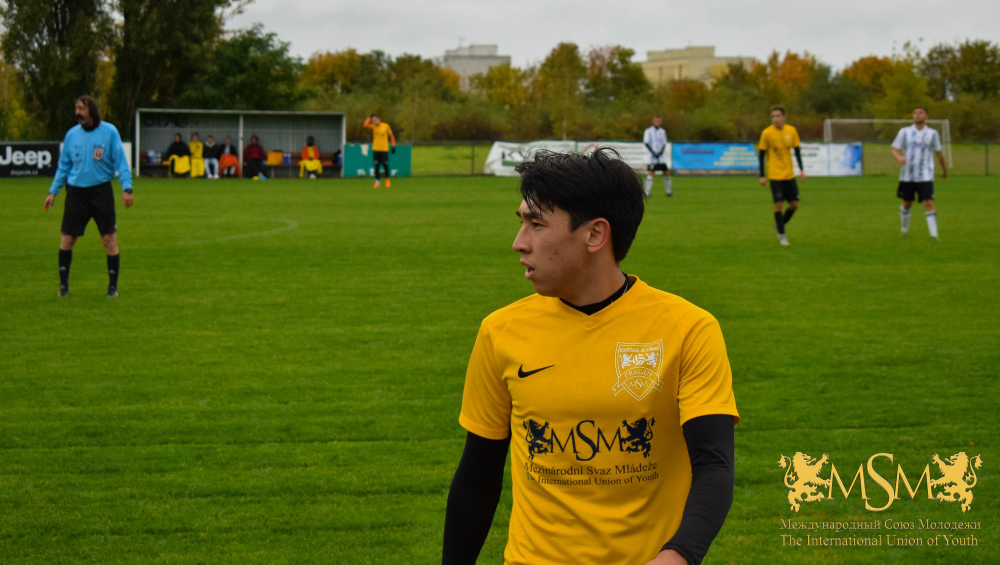 The debut match of the new player of our academy

Congratulations on Kim Mark’s debut! The new player made his debut in the official game under the auspices of the FAČR in the match against FC ... 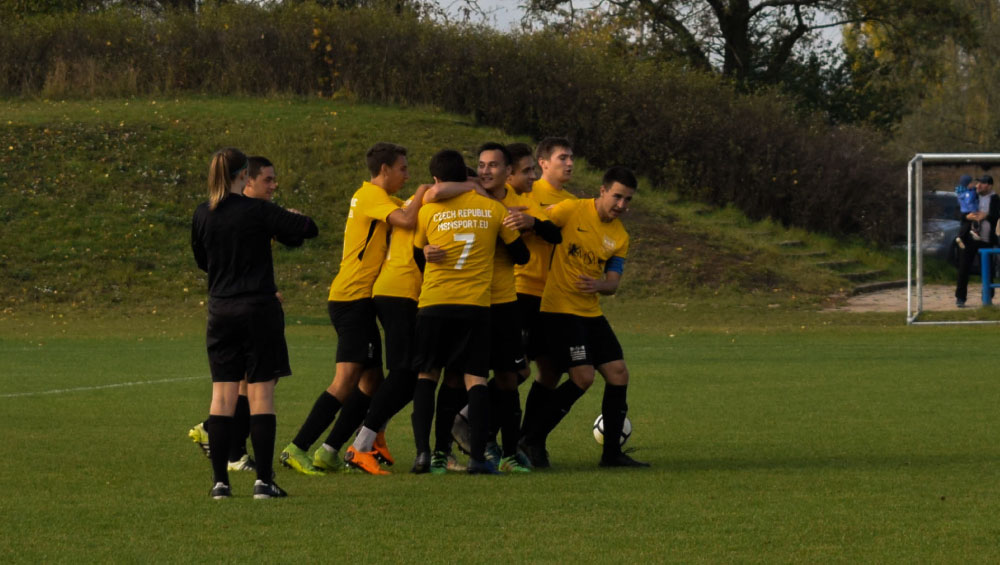 It's your field but is our victory

In the 11th round of the Championship in the 2019/2020 season, the MSM team won a guest victory over AVIA ČAKOVICE. The match was held on the main ...