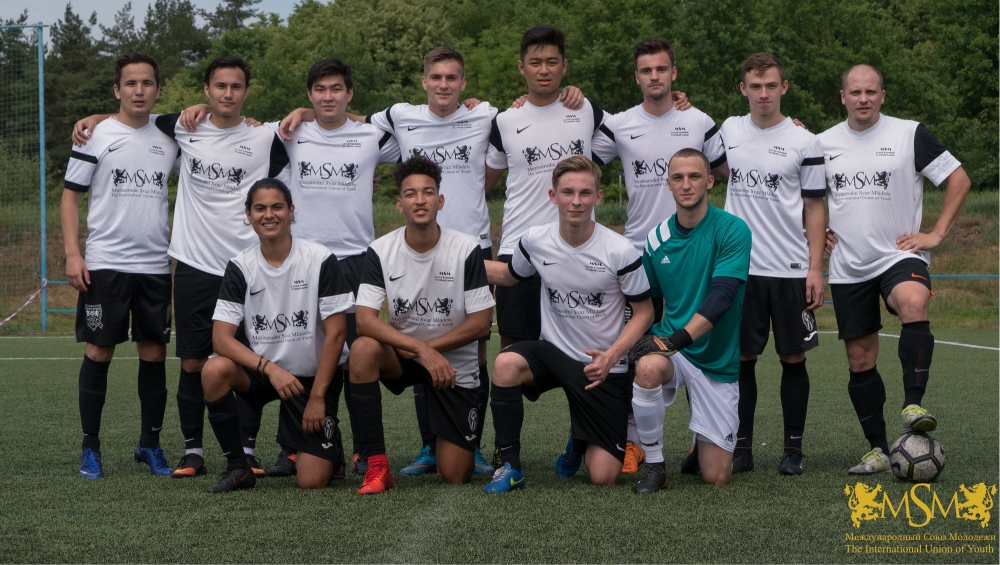 MSM are the silver medal winners of Prague League!

On June 3, our team played the last match of the season 2017/2018 in Prague League. In matchweek 22, MSM Academy hosted FC Slavoj Koloděje.

In 15th minute, Ruslan Bugayevskiy scored the first goal in the match – 1:0. 10 minutes later, after a Barca-like attack Dmitry Zakharov doubled the lead – 2:0.

The rest of the goals were scored in the end of the match. In minute 78th, a substitute Serhii Parfenenko put his name on a scoreboard – 3:0. In minute 85th and 89th 2 goals were hit by Corey Jacobs – 5:0.

After the victory, MSM and SK Praha 4 got 52 points but due to better goal difference MSM got the 2nd position in the league.

The silver-medal winner will be decided in the last round! In matchweek 21, MSM was hosted by the 5th team - FC Spartak Kbely B. In the first ha ... 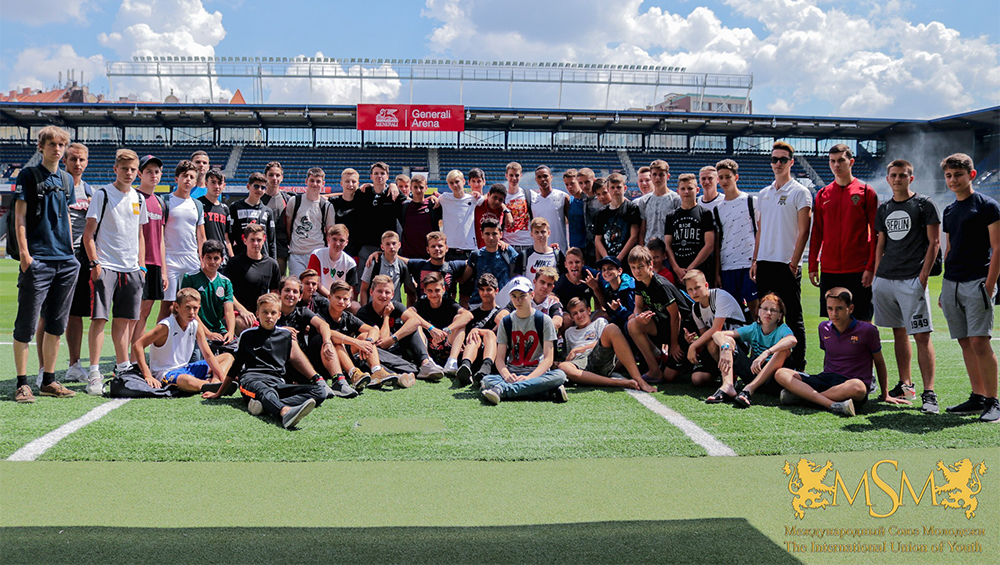 In July, students of our football camp visited the stadium of FC Sparta, it is the club where every young footballer in the Czech Republic dreams of g ...