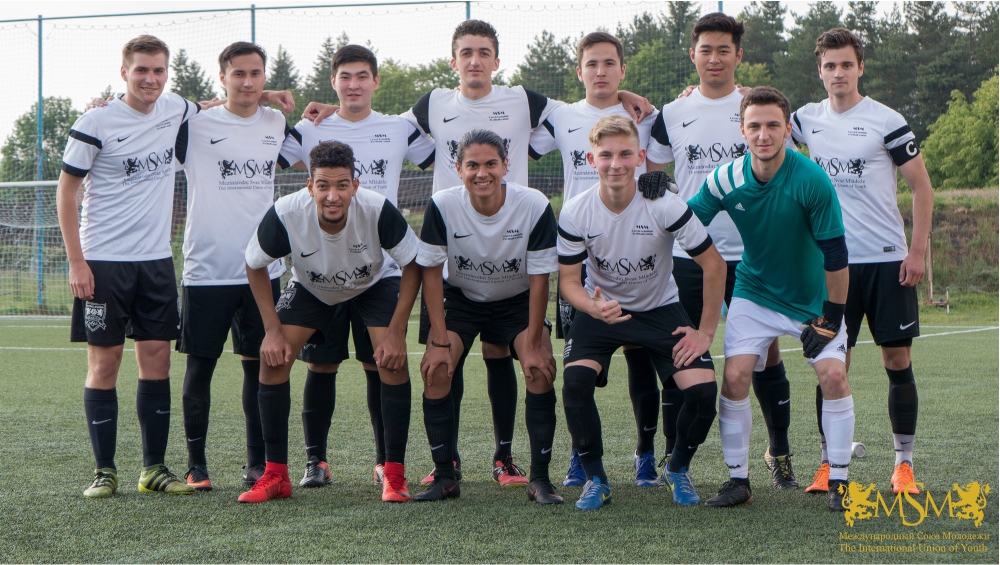 On May 19th, MSM hosted AFK Slavia Malešice B. With 3 matches until the end of the season, our team is 3 points behind the second ranked team.

The entire game was well-played by our players. In the 6th minute, Mukhsin Bakhtdavlatov gave the lead to MSM with a beautiful header.

In the 38th minute, a great solo goal was performed by Rinat Akhmetov, and, in the 41st minute, Alisher Abenov scored the 3rd goal for MSM.

Unfortunately, we didn’t manage to keep the clean sheet. The only goal for the guest team was scored at the end of the first half.

In the 2nd half, a lot of goal attempts were created by our players, although the conversion left much to be desired. The only goal in the 2nd half was scored by Corey Jacobs. The final score – 4:1 to MSM. 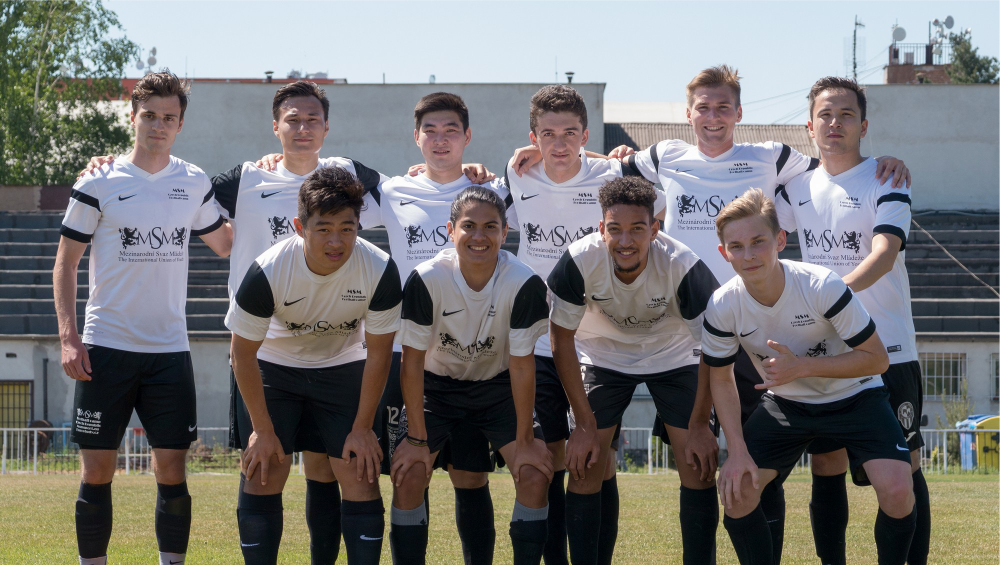 In Matchweek 19, our team was hosted by the outsider TJ Spoje Praha. The match was not too intense for our players. The lead was taken already in t ...

The silver-medal winner will be decided in the last round! In matchweek 21, MSM was hosted by the 5th team - FC Spartak Kbely B. In the first ha ...