On 12.09.2020, another match of 1B of the Prague League took place between MSM Football Academy and ABC Braník fotbal “B”. Very briefly, after an undeserved defeat and our team’s condemnation in the previous round, in this game, our team tried to play with the most concentration and with minimal violations. Fortunately, in this game, the refereeing was at its best, which allowed us and the opponent to play. Both teams played on a good level, but almost all goals flew only into the opponent’s gate. A lot of fans with children came to the match and we hope everyone liked the game. For your information, the ABC Braník fotbal “B” team was in first place in the table until March 2020, when the quarantine began and all tournaments were reset to zero and postponed to the next season. We can only thank the opponents for an interesting, technical game and wish the opposing team good luck in the next games, and our team only victories! 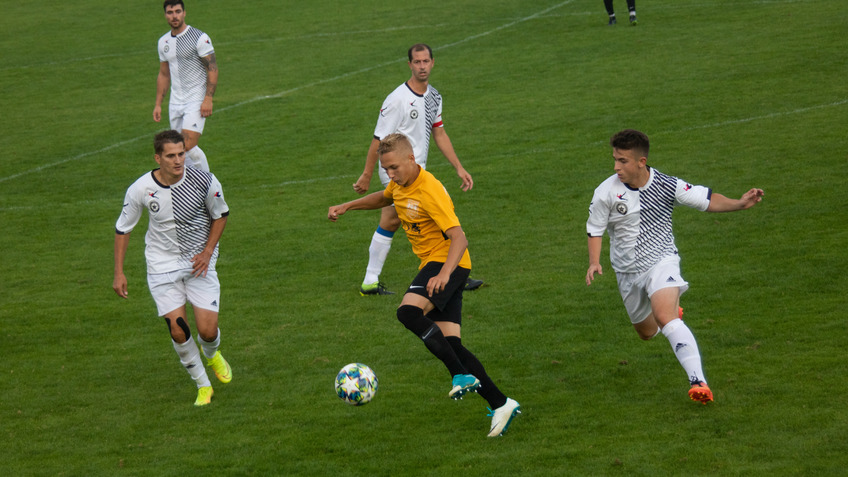 On the 6th of September a match took place, which we want to write about separately. Our MSM Football Academy team, which was ranked second, played wi ... 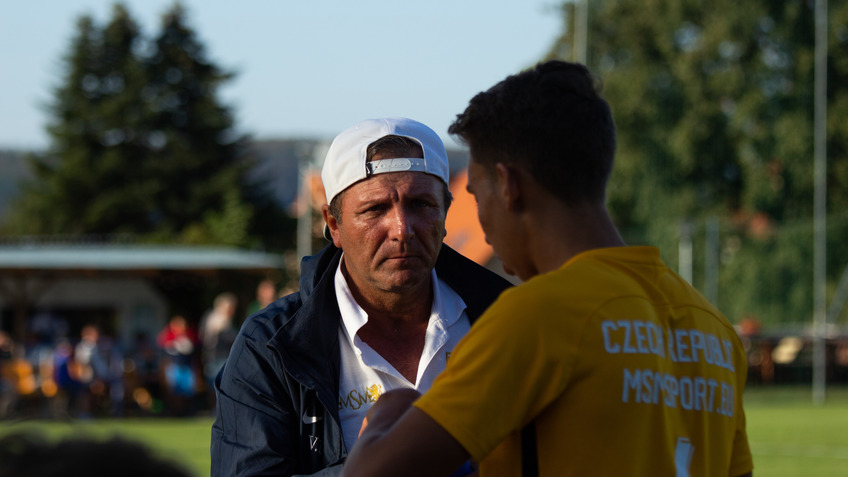 TOUR 1B LEAGUE OF PRAGUE WITH TJ SOKOL LIPENCE PRAGUE

On September 20, 2020, another round of 1B of the Prague League took place and our MSM Football Academy team went to visit the TJ Sokol Lipence Prague ...