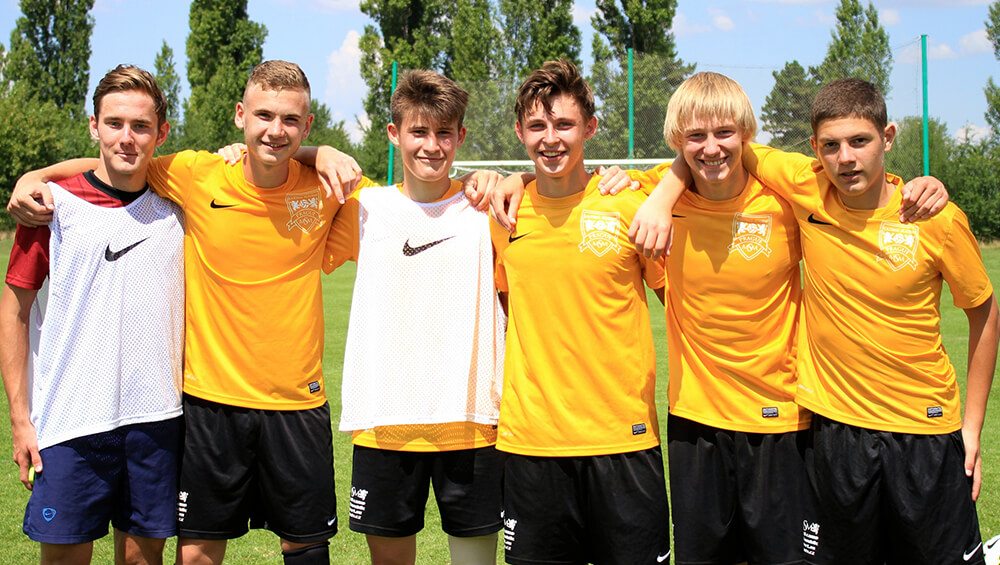 The first half of the Czech League is over.

It is best remembered for the debut of the International Football Academy MSM graduate Semen Rusanov for FC Admira Prague U-19.

He is the second player of this team who is a graduate of our Academy.

During the first half of the Czech League our first graduate Artur Obukhov scored 2 goals and Semen, who took part only in 3 matches, managed to score 1 goal.

Congratulations to our graduates and we wish them more success in the future! 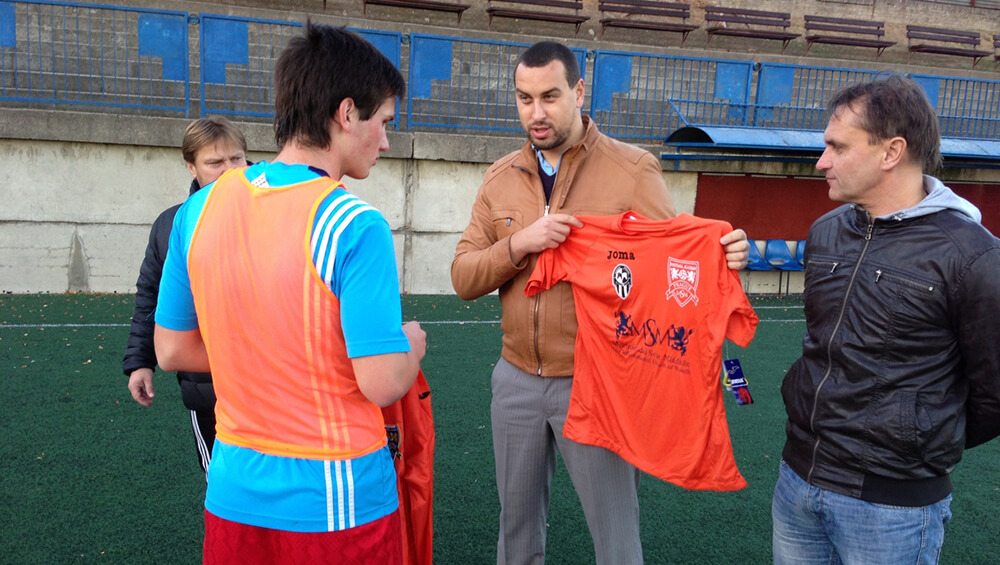 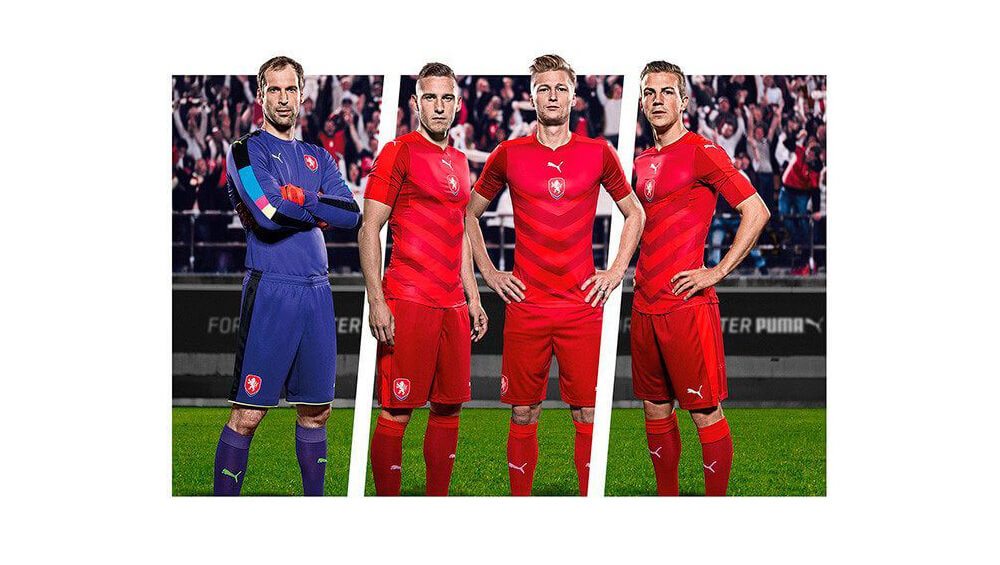 The new Czech Republic football kit was released on November 9, 2015 and will be debuted in the friendly game against Poland on 17 November 2015. T ...