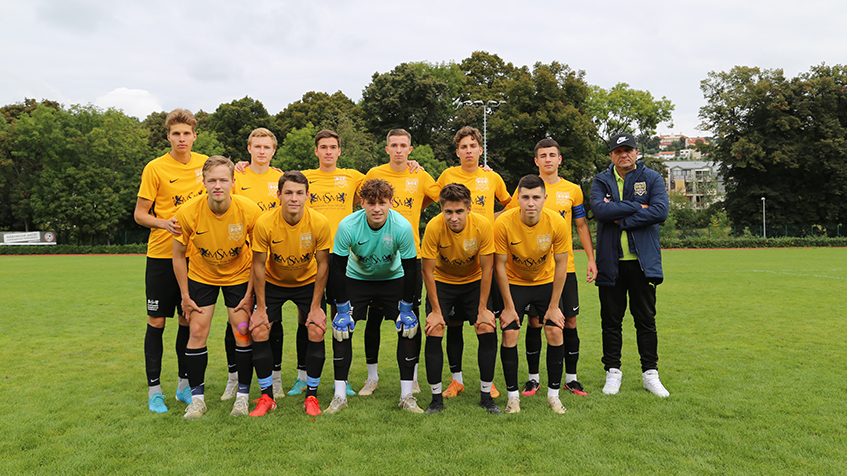 On September 18th, the 8th tournament 1B of the Prague League was held between TJ Sokol Písnice and MSM Football Academy.

It was a home game; our opponent from the tail of the standings before our meeting scored only 6 points after eight matches, so we did not expect strong resistance. Our expectations were confirmed already in the 6th minute when we scored the first goal by Vitaly Rogach. By the end of the half, our team managed to beat the guests’ goalkeeper six more times, so after the first 45 minutes, we went to the dressing room with a score of 7:0. During the break, our coach addressed the players that, although the match was more or less decided and was of a training nature, it must be continued at maximum speed, not to relax and stick to tactical schemes, because both with strong and weaker opponents one must always be as concentrated as possible and be aimed at the opponent’s goal until the final whistle. It is the only way players can grow with maximum demands on themselves in any situation and move forward in their beginning career. It was done as the coach said. In the 47th minute, Vitaly Rogach scored again, who did not stop and scored again in the next two minutes. We continued at this maximum rate until the 90th minute when the referee blew the final whistle, and the score was already 18:0 on the lighted scoreboard! We exceeded our rivals in speed, technique, and determination in this game, but this result was a tough shock for our competitors. Of course, we thank them for the game and the post-match statement that we were a few heads up. We wish the opponent further success. 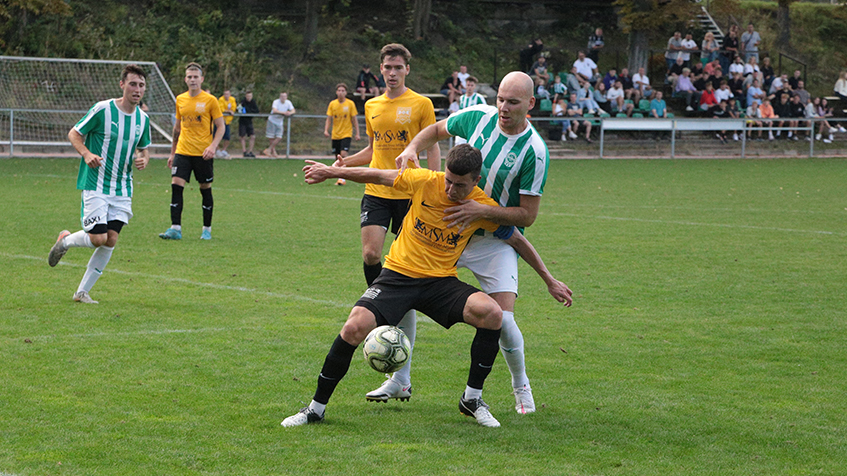 On September 12th, the 7th tournament 1B of the Prague League was held between Sportovní Klub Střešovice 1911 «B» and MSM Football Academy. This matc ...